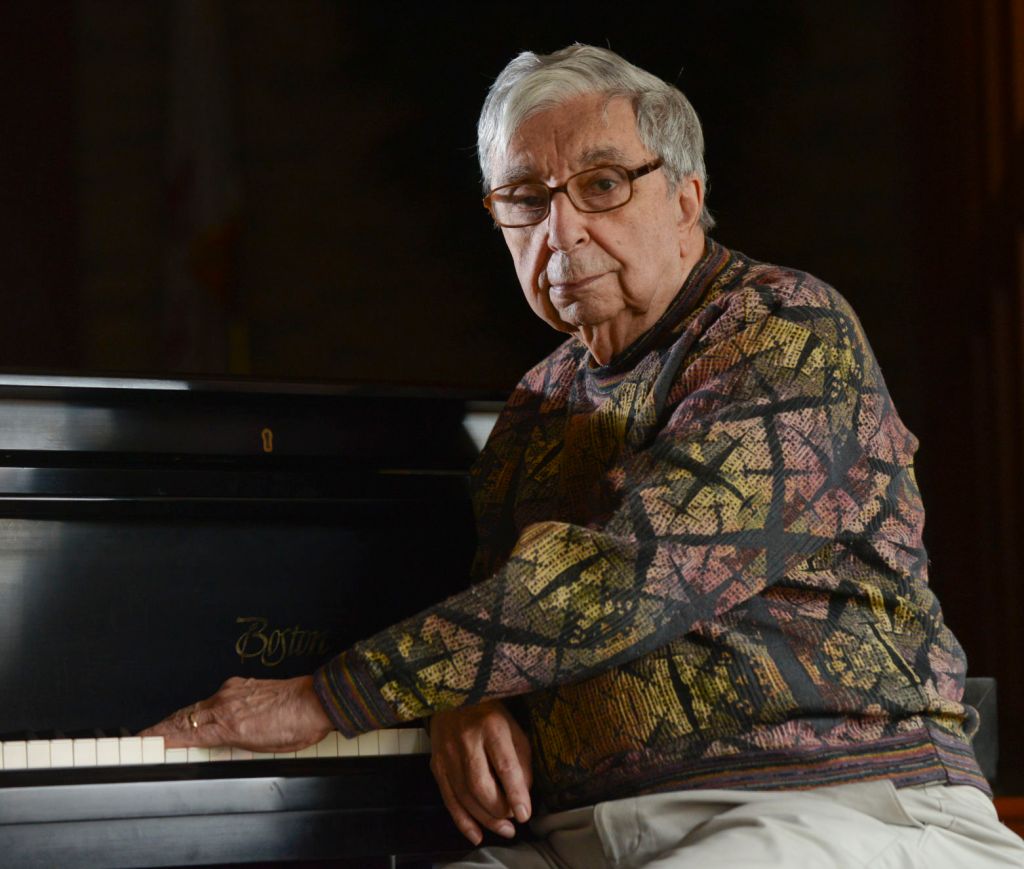 The Yocum Institute for Arts Education, Spring Township, has announced its upcoming Jazz on the Avenue concert series, beginning Friday at 7 p.m. with Mike Eben’s tribute to the late Robert “Doc” Mulligan, a composer and trombonist local. Saxophonist Eben will be accompanied by Rob Diener on trumpet, John Loos on trombone, Greg Wilson on sax, Carl Zeplin on guitar, Marty Mellinger on piano, Steve Meashey on bass and Dave Lazorcik on drums. The ensemble will perform Mulligan’s arrangements from The Great American Songbook. Tickets are $20 in advance and $25 at the door.

Here is the rest of the concerts in the series, all from 7 p.m.:

November 12: The members of the award-winning trio Three Flights Up are returning from their respective colleges for the holidays, allowing them to reunite and perform together for the first time since their Jazz on the Avenue performance in 2021. Along with drummer Aaron Rudderow, the bassist Cormick Costello and pianist Isaiah Nygard, Three Flights Up was the 2021 recipient of the prestigious Chuck Loeb Memorial Scholarship presented by the Reading Musical Foundation and Boscov’s Berks Jazz Fest.

February 24: The Seth Ebersole Quintet with Gina Benalcazar, Colin Mekeel, Jack Synoski and Austin Wagner will present a comeback concert for saxophonist Ebersole, a graduate of Governor Mifflin who is now a member of the prestigious Airmen of Note of the United States Air Force, based in Washington, D.C. DC Ebersole holds a Bachelor of Music degree in Jazz Saxophone from Temple University, where he studied with Dick Oatts and Timothy Warfield. He earned a master’s degree in music from Michigan State University.

The Santander Arena and Santander Performing Arts Centre, managed by ASM Global, in downtown Reading, kicked off both 2022-2023 venues with a record number of events in July and August which contributed to a strong ranking in the Pollstar’s quarterly global ranking based on ticket sales.

The Santander Arena hosted Reading’s first sold-out K-Pop show on August 15, as well as a sold-out show with Papa Roach/Falling in Reverse on August 2, and the Santander Performing Arts Center hosted a show at Jowell Y Randy sold out on July 29. The third quarter ranking puts the two sites first among local Pennsylvania sites of similar capacity for the second consecutive time.

Upcoming shows at Santander Arena include comedian Kevin Hart on Thursday and country singer Walker Hayes on Friday, and Santander Performing Arts Center shows include country band Home Free on October 15, The Price Is Right LIVE on October 19 and the comedian Brian Regan on Oct. 20. Tickets for these and other shows are on sale at Ticketmaster.com.

Awards juror Patrick Rogers, curator and exhibit developer, described the painting as a beautiful muddy ruin of a scene that communicates the drama between earth and sky, the works of humans and the power of nature and time. .

The exhibition runs until October 10 at the Goggleworks Center for the Arts, Reading.

Penn State Berks Freyberger Gallery will present “The Magic Broccoli Forest,” an immersive and interactive solo exhibition by artist Rosa Nussbaum that explores themes of friendship and depression. The exhibition runs from October 10 to 28, with an opening reception on Thursday, October 13, from 6 to 8 p.m. This event is free and open to the public, and light refreshments will be served.

During the coronavirus pandemic, Nussbaum and her friends used the broccoli emoji to represent depression when the word was too hard to say. During this time, Nussbaum felt goal-oriented structures disappear, leaving behind kindness, joy, and caring. In this exhibition, she focuses on the magical portraits of the people who helped her on her wanderings through the “broccoli forest” of the Depression.

The Freyberger Gallery is open from noon to 5 p.m. Monday to Saturday.

Berks Opera Company will hold auditions for its 2023 productions of “L’Enfant et les Sortilèges” and “Gianni Schicchi” on November 26. Lauretta, Rinuccio and Gianni Schicchi are chosen; all other roles are available. Both works will be performed in English.

To be considered for an audition, send a recording of a play in English to [email protected] with AUDITION in the subject line. An attendant will be provided for a live audition. They are looking for local singers only for this production. All singers must be over 18 by May 15, 2023.

Reading Community Players has postponed its upcoming production of “Calendar Girls” until October 21-23. It will be performed at George Baer Chapel, Sixth and Cherry Streets, Reading, at 7.30pm on October 21 and 22 and at 3pm on October 23. The ticket is $18 at readingcommplayers.com.

The famous ‘Shroud Encounter’, a large-screen experience using over 200 images as part of an in-depth exploration of the mysteries of the Shroud of Turin, is coming to Christ Episcopal Church, 435 Court St., Reading on 1 october. 3 to 4 p.m. Admission is free. A full-scale, museum-quality replica will be on display. Free entry.

“Shroud Encounter” is produced by the Shroud of Turin Education Project Inc. and will be presented by international expert Russ Breault. Using a CSI approach, audiences are taken on a thought-provoking adventure through early church history, ancient art, modern science and forensics.

The Shroud of Turin is a 14 foot long linen cloth that has stood in Turin, Italy for over 400 years and bears the faint front and back image of a 5’10” bearded and crucified man with Apparent wounds and bloodstains that match the account of the crucifixion as recorded in the Bible.Millions of people over the centuries have believed this to be the actual burial shroud of Jesus.

Could the Shroud be the most important archaeological artifact ever found, or is it just a medieval fake? Does it provide any clues to what happened during the crucifixion and resurrection, or is it simply a devotional piece of art created to represent those events? After thousands of hours of scientific analysis, the Shroud remains a deep mystery.

Breault has been featured in several national documentaries seen on CBS, History Channel, EWTN and Discovery. He has been interviewed for “Good Morning America” ​​and “ABC World News Tonight” and served as a consultant for CNN’s “Finding Jesus” series. For more information, see www.ShroudEncounter.com.