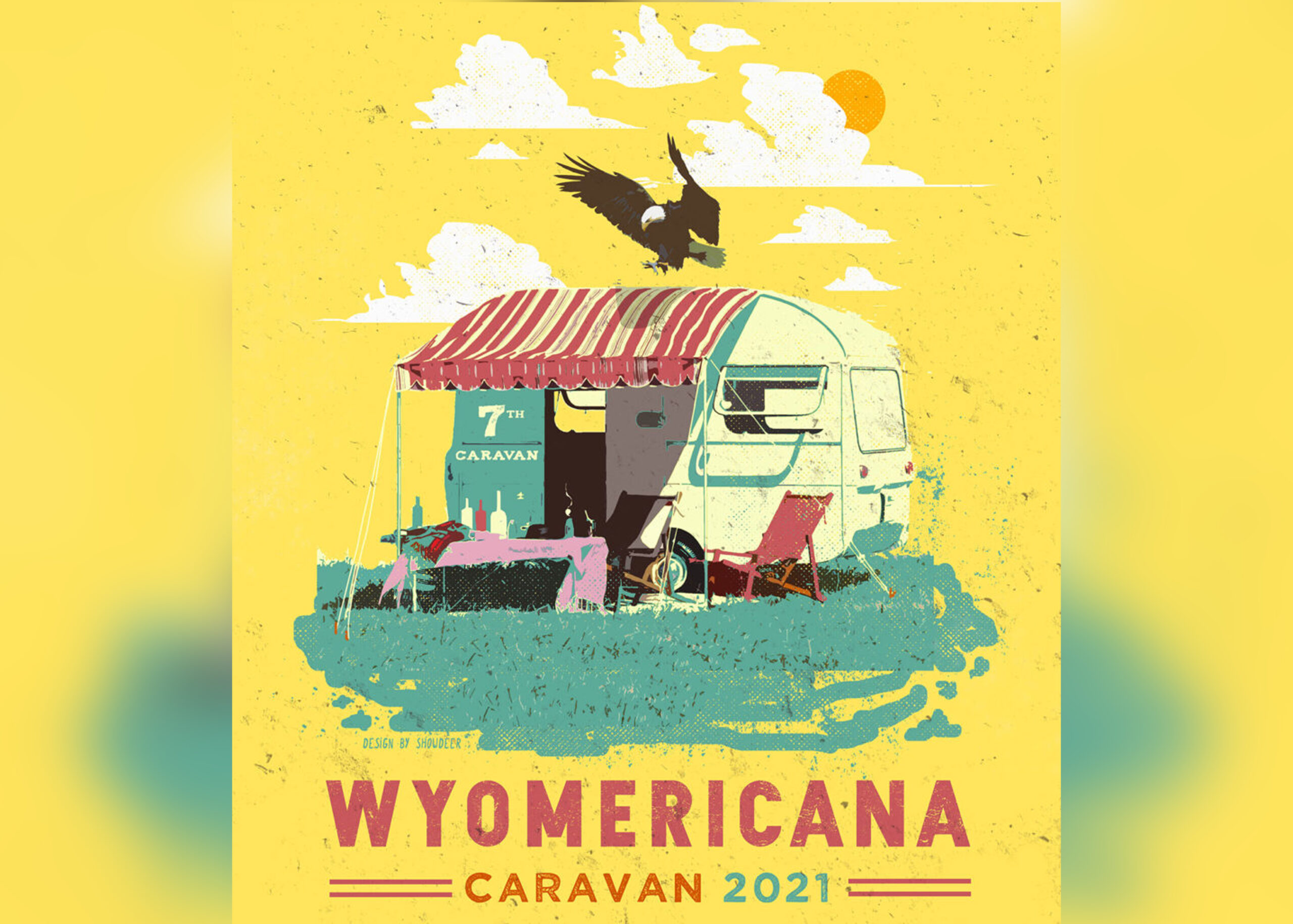 Artists will perform individual sets with the addition of improvised inter-group collaborations and a closing set that includes all of the tour members on stage simultaneously, taking risks and mixing talents, adding an element of camaraderie absent from most. modern traveling shows.

In an effort to connect more closely with rural and urban communities during the 2021 tour, a songwriting master class for all ages, “Songcraft & Sense of Place: A WYOmericana Perspective”, will be offered. free in some markets and taught by artists.

WYOmericana’s philosophy is to propel Wyoming’s original music scene as an artist collective, showing the world that there is a stellar creative spark in the nation’s least populated state. Wyoming’s talent pool of songwriters is booming and growing from all corners of the state.

There will be limited room capacities, mandatory masks for room staff, crew and musicians when not performing, among other precautions on and off stage. Spectators will also be encouraged to wear masks and gather responsibly by being aware of social distancing and safety measures in light of the ongoing COVID-19 pandemic. Live music and local venues depend on it.

Biographies of the artists of the WYOmericana 2021 caravan:

Sarah Sample (Sheridan) is an award-winning songwriter with a “raw and graceful voice” (Salt Lake City Weekly). Performing as a trio with guitarist Dylan Schorer and drummer Fred Serna, his beautiful songs weave a trail of stories through folk, Americana and country, comparing themselves to Sheryl Crow, The Weepies and Bonnie Raitt. “Redwing,” Sample’s sixth album, features more of his breathtaking stories, framed with empathy and compassion, and told with the best song of Sample’s career. Redwing is, among other things and in the great tradition of albums, a disruptive album. But it was not a romantic heartache; Sample’s breakup was spiritual. She left the committed religion of her upbringing (and its strict rules and rule-compliant lifestyle) to chart her own spiritual path. His previous outing with songwriter Edie Carey, “‘Til The Morning”, won Best Children’s Album at the 2014 Independent Music Awards. Sample has performed at Merlefest, Folks Fest, Telluride and Kerrville, and won songwriting contests in most of them. She has done warm-up courses for Darrell Scott, Steve Martin & The Steep Canyon Rangers and Over The Rhine.

Aaron Davis (Hoback) is best known as the co-founder of the nationally touring group Screen Door Porch and his eclectic quartet Aaron Davis & the Mystery Machine. The multi-instrumentalist, engineer-producer and singer will present a duet show on acoustic guitars / resonators, banjo, harmonica and percussion with his long-time collaborator David Bundy (bass, vocal harmony). Aaron works the less worn corners of the American musical fabric through an unconventional lens. Sliding banjo? Detuned metal guitar? You bet. From ‘The Burning Slide Guitar’ (Country Weekly) echoing mid-century acoustic blues, to a patchwork of folk stories and roots music, thoughtful alternative country and improvisational prowess, Aaron has been described as a “Truly phenomenal songwriter” (Americana UK) with “a particularly interesting approach that mixes poetry, groove and roughness” (Lonestar Time) and “a combination that goes down like a high-end bourbon” (Austin Chronicle). He shared the bills with several of his heroes: Wilco, Willie Nelson, Jason Isbell, Buddy Guy, Sam Bush, Brian Wilson, James McMurtry and Hayes Carll. In conjunction with a National Endowment of the Arts Performing Arts Music Fellowship, Aaron has just released his tenth album, Catalyst.

Abby Webster (Wilson) quickly established herself as an artistic force on the regional music scene, with a dry wit and raw honesty, the avant-garde lyricist’s songs are filled with metaphor and dark humor, though they are are as fanciful as they are visceral. These elements are linked in her recent single, “88 Constellations”, which is released on September 20. In addition to her various releases as a solo artist, she also releases music with an electronic duo, Ski Lift. Webster received a 2021 Fellowship for Performing Arts in Music from the National Endowment for the Arts, a merit-based honor for the work of an artist in his field.