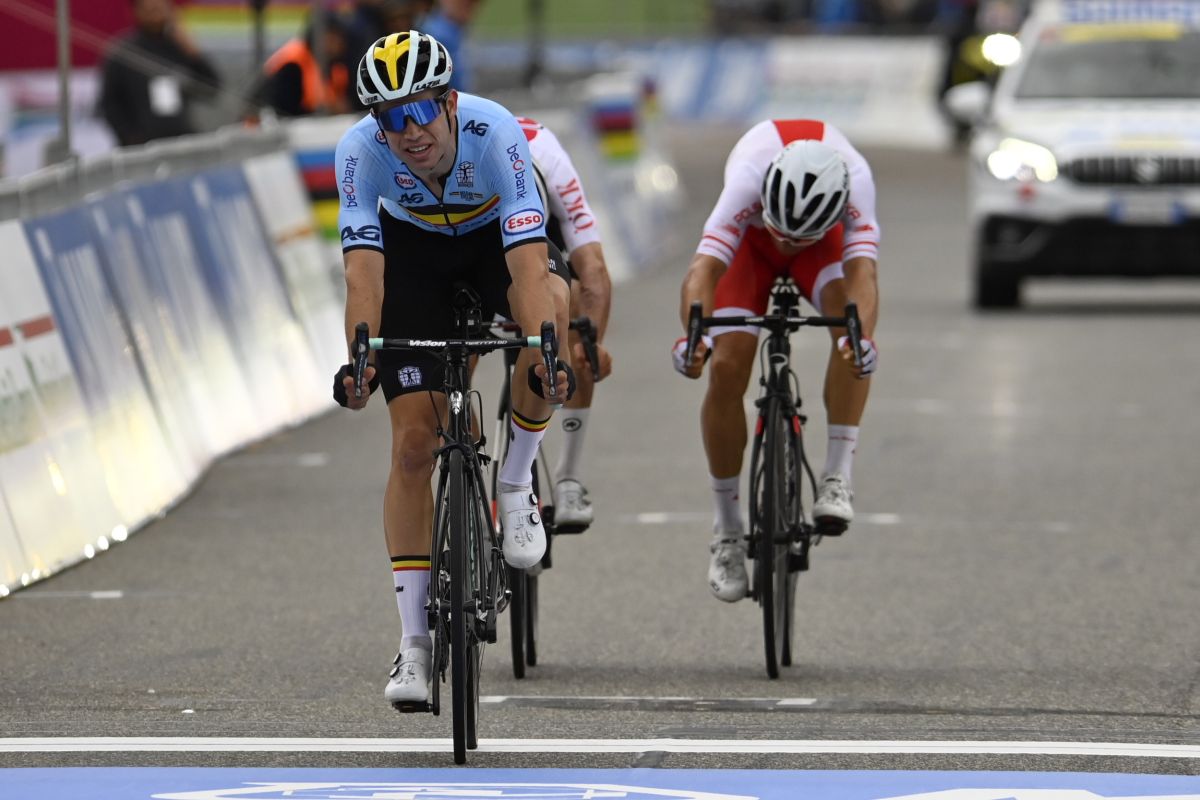 Wout van Aert has been selected as one of the riders to represent Belgium at the upcoming Olympic Games in Japan.

Van Aert (Jumbo-Visma) will likely be the country’s leader in the road race and will also be aiming for the gold medal in the time trial.

Belgium enter these games as defending champions with Greg Van Avermaet (Ag2r-CitroÃ«n) who won the gold medal five years ago in Rio, Brazil.

Van Aert had another great season taking the Amstel Gold Race in a spectacular photo finish with Tom Pidcock (Ineos Grenadiers) as well as an incredible performance at Tirreno-Adriatico, winning a massive sprint on stage one, beating Filippo Ganna (Ineos Grenadiers) and Stefan KÃ¼ng (Groupama-FDJ) in the time trial of the last stage and finishing second overall behind Tadej PogaÄar (UAE Team Emirates).

But he hopes to do better than the last time he raced for the national team in both road and time trials as he won silver in both events at the World Championships at Imola 2020.

Van Aert will be one of the main favorites for both events, but the support around him will also be world-class. Former European time trial champion Remco Evenepoel (Deceuninck – Quick-Step) is expected to line up alongside Van Aert for the time trial.

The rest of the workforce for the men’s road race has not yet been announced but we know that the women’s side sends a very solid team made up of Lotte Kopecky (Liv Racing), ValÃ©rie Demey (Liv Racing) and Julie Van de Velde (Jumbo-Visma) with Van de Velde also on the time trial.

On the Tour, Van Aert will work again for his leader PrimoÅ¾ RogliÄ but could have his chance to secure stage victories in the sprint stages and potentially a tilt to the green jersey.

Van Aert might consider leaving the Tour earlier to fly to Japan for the games.

The two races remaining on its list are the two Olympic events with no mention of the European Championships or the World Championships yet.