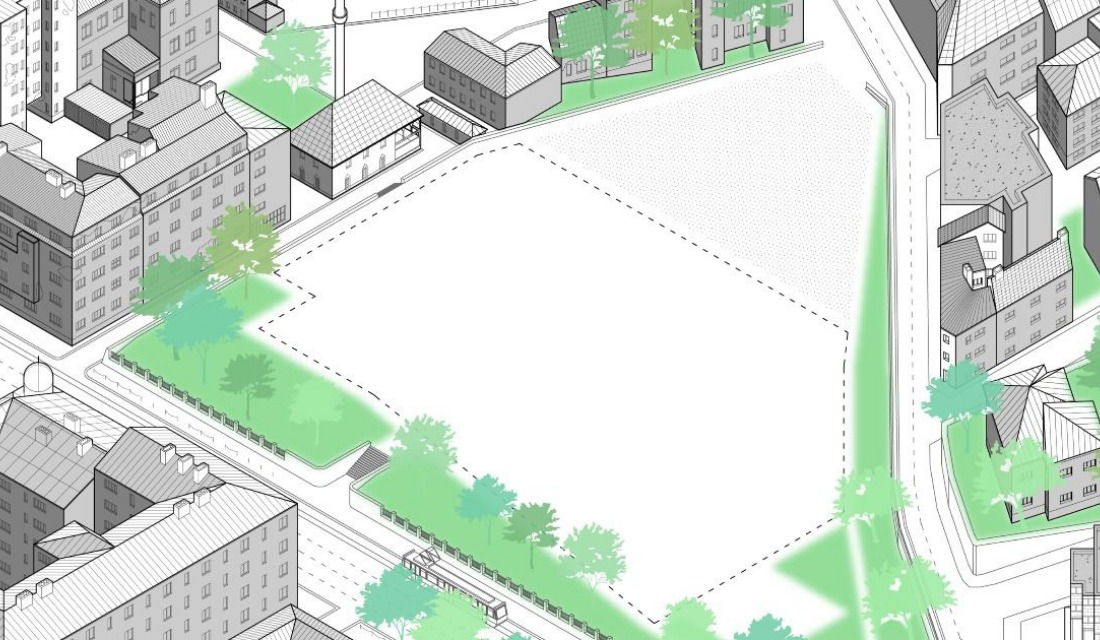 Urban transformation of the “Hastahana” park in Sarajevo, Bosnia and Herzegovina – Innovation Challenge

Urban transformation of the “Hastahana” park in Sarajevo, Bosnia and Herzegovina – Innovation Challenge

The United Nations Development Program (UNDP) in Bosnia and Herzegovina, in collaboration with the Municipality Centar Sarajevo, invites national and international architects, urban planners, landscape architects, as well as architecture and design students to participate in an open, two-stage, anonymous international competition (innovation challenge) for the design of the “Hastahana” park in Sarajevo, Bosnia and Herzegovina. Entrants are invited to submit innovative, nature-inspired and community-led solutions for urban regeneration and activation of the public space known as “Hastahana” – an iconic place in the very heart of Sarajevo, where important historical periods of the city overlap.

The conceptual design proposals submitted will be reviewed by a five-member international jury composed of renowned professionals. This Call for Ideas organized in the form of an innovation challenge aims to select three finalists, who will be rewarded as described later in this document.

The top three ranked Concept Design Proposals will be awarded in this Call for Ideas/Innovation Challenge, as described later in this document.

Subsequently, the Municipality of Centar Sarajevo will publish these 3 top-ranked concept design proposals and invite citizens of Sarajevo to vote online to select their favorite proposal. The municipality intends to support the implementation of the proposal that obtains the highest number of votes by the citizens and invites the author to further develop the preliminary design for the urban transformation of the public space “Hastahana” in 2022.