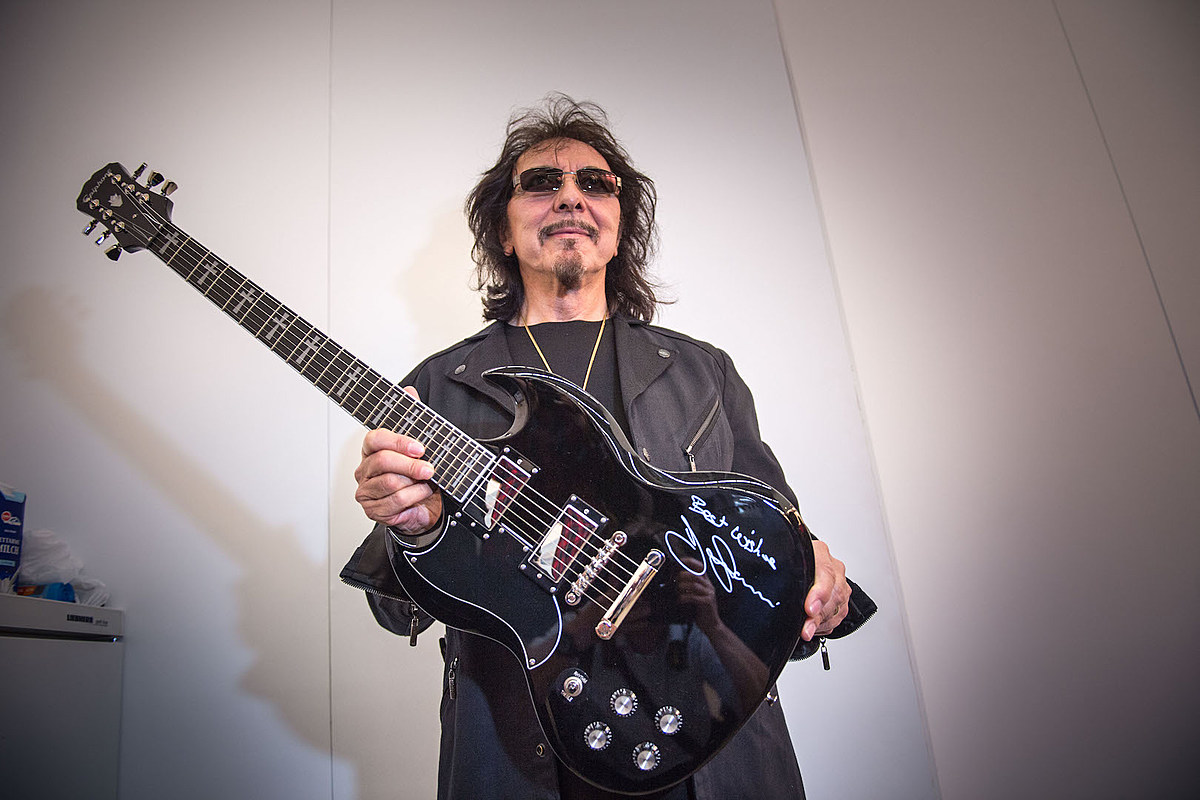 Black Sabbath icon Tony Iommi keeps a stash of guitar riffs close at hand. This is something the guitarist reaffirmed in a recent radio interview with Planet Rock when he mentioned he now had “four or five cents” on his phone, just waiting to be used.

But will they ever see the light of day? Iommi seems to be discussing the possibility more recently, and he even released a new song last month, so indications are good that more new material could emerge.

Iommi told Planet Rock, “I have so many things, I just want to start putting them together now. Because my phone has four or five hundred riffs on it. And I have to take them out.” [via Blabbermouth]

The prolific musician added, however, “It’s doing it – it’s the thing. It’s just an abundance.… The pandemic has put a little block on it, really. And I has been working and the engineer would come in and we were going through some things. But then when that happened and you couldn’t have anyone in the house or in the studio, it took a little while. And then I started to get involved in other stuff. And it begins again. I have to start doing these things right again. “

He could start fleshing out unused riffs with Brian May, Queen’s guitarist who is also his good friend. It’s a long-discussed collaboration idea that Iommi said earlier this month that he still wanted to pursue.

As for what that might sound like, listeners can sniff “Scent of Dark,” Iommi’s first rock song in eight years. It accompanied a signature Tony Iommi fragrance released in November with perfumer Xerjoff.

In the same Planet Rock interview, host Neil Jones told Iommi about the story of Metallica guitarist Kirk Hammett losing a phone with hundreds of his riff ideas on it. Iommi laughed, “I heard that. It must be awful. Someone’s going to steal my phone now.”

The 66 best hard rock and metal guitarists of all time

Countdown of the greatest rock and metal guitarists.

Local events and things to do this week, December 19-25

How an artist ventured into visual art and tattooing | New times