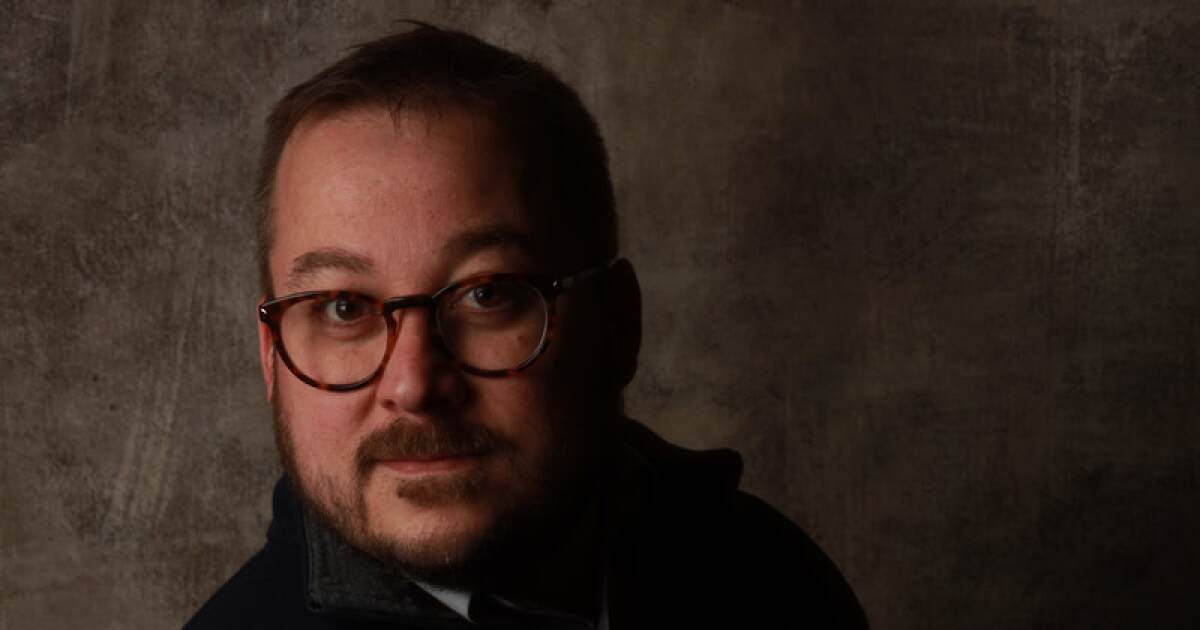 The Ucross Foundation is set to change direction this spring

the Ucross Foundation will be led by a new face this spring as President and CEO Sharon Dynak steps down in April after 15 years at the helm and more than 25 years with the organization.

It also comes from the fact that Ucross recently received grants from the National Endowment for the Arts (NEA)and the Andy Warhol Foundation for the Visual Arts. And while many accomplishments have been made under Dynak’s tenure, building new relationships is a priority for her.

“I really think probably the relationships, the domestic relationships, that we’ve created have been — that’s the most important thing that I’ve brought to the table, I think,” she said. “The key change [during her time with Ucross] was building and nurturing Ucross partnerships across the country with other organizations that supported artists and writers in different ways, and we found points of intersection.

There have been changes that have taken place over the years at Ucross, such as increased space and opportunities for more resident scholars at a time, and the use of modern technology to review materials from candidacy, which used to be done using slide trays of artists’ works. But some aspects have also remained relatively unchanged during this period.

“A lot of what we do stays consistent, we [give residents] uninterrupted time, this beautiful place to work, the incredible food, the support of the staff and just the overall respect and validation of what the artists do, it continues,” said Dynak. “When I arrived I think there were up to eight artists, but I think one of the most exciting times for me was when the two songwriting studios were built, and we didn’t have any ‘composition spaces before.”

Dynak’s successor is William Belcher, who has been involved with the Ucross Foundation since late 2017.

“It’s been really wonderful to watch the program grow and to work with Sharon, to work with the staff here,” Belcher said. “I think one of the biggest benefits here is that there’s a kind of sense of continuity and we really have several months where we overlap and can talk and go through a transition.”

Belcher hopes to continue the work for which the Foundation has become known.

“I think preserving the Ucross experience and what that means is the top priority,” he said. “I think I want to continue to build on what we’ve done to champion our artisan community and build the alumni community, strengthen it across the country, and I want to make sure we remain a relevant and meaningful resource. for artists.”

Belcher plans to split his time as president roughly 50/50 between Ucross and his home in upstate New York, while traveling across the country to visit alumni and donors.

Ucross’s leadership change comes as it received grants that will help it expand its arts programs and fund its operations.

In January, Ucross received a $30,000 grant of the National Endowment for the Arts to support its residency program and support underserved artists, including Native American visual artists and writers. Shortly thereafter, the Foundation received a $100,000 grant, also from the NEA, as part of the US Bailout Relief Funds to help support the residency program, help with staff salaries, and fund artists’ allowances.

Ucross has also been selected to receive a $47,000 prize from the Andy Warhol Foundation for the Visual Arts. This will contribute to a three-year project that will bring together curators from arts institutions that feature Native American art. A Native American community began at Ucross in 2017 with the first scholars arriving the following year.

“I think that’s another thing that’s been really big for Ucross, and I’m glad he’s grown,” Dynak said. “We started with visual artists, and have already branched out to include writers [and] one day there will be music.

Dynak has no set plans for what comes next after his official retirement, but is focused on assisting in an advisory role to ensure Belcher’s transition is as seamless as possible.

“I really feel like I carried a torch that a lot of others had before me, and it’s always a group effort at Ucross,” she said.