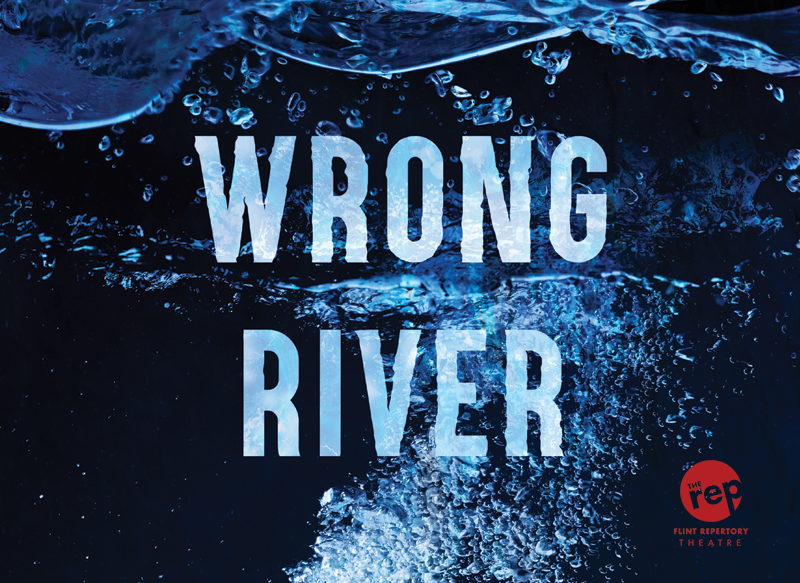 The Flint Repertory Theater returns with the premiere of “Wrong River”

Directed by Flint native Jeremiah Davison (slow jam), the piece features an all-black ensemble with Nikyla Boxley, Henri Franklin (TPD’s Paradise Blue), Curt Morlaye, Madelyn Porter (The effect of gamma rays on the worries of the man in the moon), Parris Sarter and Jade Radford (Orange is the new black).

From February 4 to February 20, the shows will contain matinee and evening performances. Tickets can be purchased now from $10 to $25 with group rates also available. Due to the arts education and cultural enrichment of Genesee County, all residents of Genesee County will receive a 30% discount.

With a resume consisting of the Kennedy Center for the Performing Arts, the Alliance Theater and the New Victory Theater, director Jeremiah Davison is the founder and producer of Georgia State University’s annual Plays in a Day festival.

Originally from Philadelphia, bad riverPlaywright Josh Wilder premiered the play for the 2020 New Works Festival at the Repertory Theatre. Wilder currently lives in Los Angeles and works with the next generation of emerging writers at Playwright’s Workshop. He is also an artistic associate at the Bay Street Theater in Sag Harbor, New York.

“bad river follows the story of a young African American couple in Flint who fight for a better future for their daughter as the Flint water crisis begins to make national headlines. This daring new drama features thrilling moments of magical realism born from the imagination of a 10-year-old girl struggling with the effects of lead poisoning,” said production art director Michael Lluberes, who adds that The Rep works with projection designer Alison Dobbins of MSU to bring the magical dreamscapes to life.

“We are thrilled to present this extraordinary play as a world premiere on Flint – in the city of Flint. Josh Wilder is a powerful new voice in American theater. It’s an honor to have him here,” Lluberes said.

Tickets can be purchased from the Whiting Ticket Center at (810) 237-7333 or online at: FlintRep.org

A theory of entropic bonding