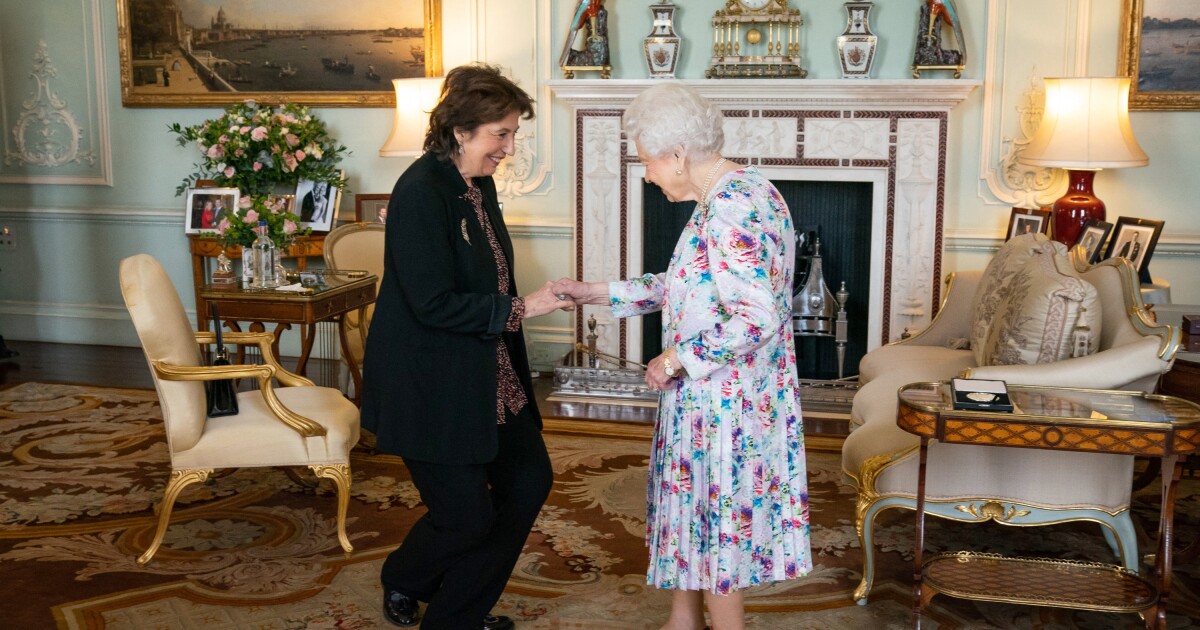 For many people, talking about Paris takes on a cinematic dimension – the sights, the food, the art, the music. Inon Barnatan, the 36-year-old SummerFest Music Director of the La Jolla Music Society, is no exception. His grandfather lived in the “City of Light” and Barnatan, born in Israel, often visits and performs there.

“Much of the romance, charm and legend of Paris – in addition to its beauty – is tied to culture,” he said. “It’s hard to think of Paris without thinking of Toulouse-Lautrec, Picasso, Chanel, the opera, the Louvre. The culture is imbued with the image of the city.

Barnatan, an acclaimed classical pianist, channeled his fascination into SummerFest’s “A Weekend in Paris” series. It will be held Friday through Sunday, August 5 through August 7, at the Baker-Baum Concert Hall at the Conrad Prebys Performing Arts Center in La Jolla.

Barnatan originally planned a concert highlighting French music from the Belle Époque (“belle époque”) and the Années Folles (“roaring twenties”) for SummerFest 2022, which will open on July 29 and continue until Friday August 26. But he quickly realized that one was not enough.

“You can do an entire festival around Paris in just one of those times,” he said. “Sometimes it was hard to decide; I had so many choices of wonderful pieces. A weekend is much better than a night in Paris.

As one of its many free events, SummerFest will feature “Encounter: Weekend in Paris” at 2 p.m. on Thursday, August 4. Jennifer Walker, Assistant Professor of Musicology at West Virginia University, will discuss the Paris Salons in historical context.

Walker will also speak at prelude talks ahead of the August 5-7 concerts. In between, on August 6, the Trio Aestas prelude will play a composition by French composer Germaine Tailleferre.

Between the late 1800s and World War I, the famous salons of Paris were intimate gatherings of French high society.

“The fairs were organized by the elite, but they were the most inclusive and classless events,” Barnatan said. “Writers and artists have mingled with the elite. Class and gender were much less important than in other times.

Some of the composers of the time were women, including Tailleferre and Lili Boulanger. A play by Boulanger, “Nocturne”, will be performed on August 6.

A big part of this thriving music scene was Le Conservatoire de Paris, which Barnatan considers “the most important music school in history”.

Claude Debussy, Darius Milhaud, Camille Saint-Saëns and Maurice Ravel studied at the conservatory at different times. They are among the many composers whose works are presented in “A weekend in Paris”.

The August 7 concert, titled “Beg, Borrow and Steal,” focuses on the influence of the Baroque period on composers.

“It fits perfectly with the overall theme of this year’s SummerFest: ‘Under the Influence’.”

Leah Rosenthal, artistic director of the La Jolla Music Society, said she’s thrilled that SummerFest is bringing this mini-festival within the festival.

“I’m thrilled that we’re diving into this world of the Belle Epoque and the ‘Roaring Twenties’ after,” she said. “It’s a musical capsule in this era.”

A wealth of experience

This year’s SummerFest is the first since 2019 to see a truly international ensemble perform here live, a feat made more difficult by the COVID-19 pandemic. Regardless of their country of origin, the concert performers of “Week-end” share an enthusiasm for playing romantic and neo-classical music.

Barnatan hails Cooper – whom Queen Elizabeth II named a ‘Dame’ last year – as the ‘first lady of the piano in the UK’.

“She plays with great orchestras and conductors all over the world,” Barnatan said. “We both sat on a jury together for a competition in Leeds. I asked if she was coming to SummerFest and I was so excited when she said she would.

Piemontesi, another pianist who will perform on “Weekend”, plays at festivals around the world, “but audiences in San Diego don’t know him,” Barnatan said. “I wanted to bring it so they could hear it.”

“It’s great to have a festival setting to flesh out these exciting times in music. It’s one of the music I love the most,” Barnatan said. “I always say to classical audiences, ‘The more you know, the richer the experience.’ But you don’t need to know anything. You will get the Parisian feel while listening to the beautiful music.”

Before each “Weekend in Paris” concert, the public will see a short video with Barnatan introducing the performance.

“Nine of our SummerFest concerts at Baker-Baum will have what we call ‘video program notes,'” Rosenthal said. “They are directed by Tristan Cook. An interpreter can say a few words. And Inon speaks for two to three minutes.

Most of the concerts at SummerFest’s 35 previous editions have been taped, according to Allison Boles, director of education and community programming for the Music Society.

“It’s exciting that we can use musical excerpts from our own concerts in the video lineup notes,” Boles said. “They will bring back memories of other concerts.”

“A Weekend in Paris” from SummerFest

West Fargo Library Events for the week of August 3 – InForum