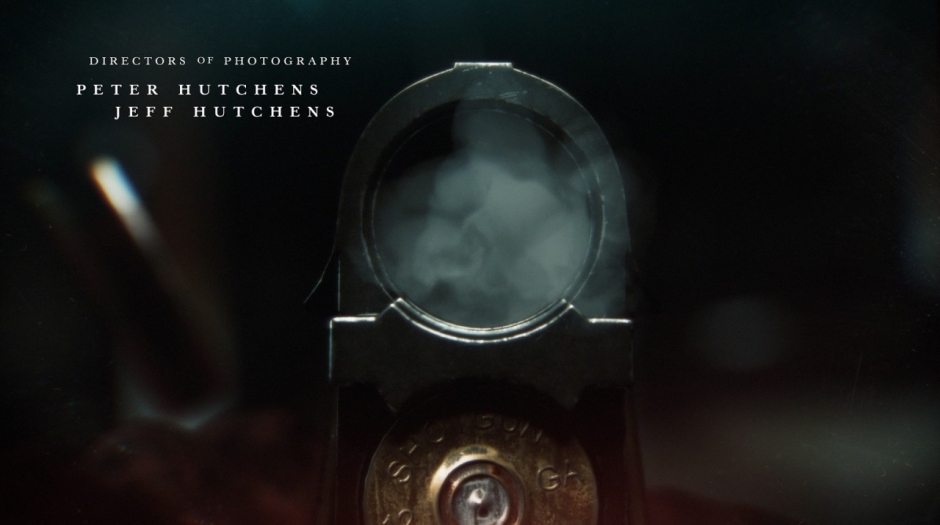 Creation Workshop Reversed was recently enlisted by HBO Max and Campfire Studios to produce the main titles of Netherlands: the Murdaugh dynastya three-part docuseries that chronicles the legacy of the Murdaugh family, whose powerful century-old influence on the South Carolina Lowcountry legal system comes to light amid accusations of fraud, deceit and murder.

Working with Campfire Studios, Spillt needed to find a tone powerful enough to draw viewers into the story, get them asking the right questions, and keep them guessing without relying on key plot elements. Thematically, this tone had to combine an authentic southern location with the ideas of rotten decay and generational wealth.

“We challenged ourselves to bring so much depth of thought to this project that we all pushed our technical and creative chops,” said Ryan Summers, Spillt’s Senior Creative Director. “Everyone threw creative ideas full of references, writing, textures and tones into a big pile, which – as a team – we debated to see what could be shaped into unique concepts, and everyone left. alone to elaborate his point of view, a possible story.

Spillt combined brainstorming in Milanote, AI tools (DALL-E and Midjourney) and the creative process, allowing rhythm progression without style frames. Instead, the studio edited stock footage, extracted footage, AI elements, and raw Photoshop comps to lock in the theme and pacing of the main titles before designing.

“When paired with a detailed description, it really helped set the tone by allowing us to design each shot based on the first cut,” explained Ed Rhine, owner and executive creative director of Spillt. “But what’s especially special to me is that everyone at Spillt has contributed to concept development and ideation, which is really the perfect example of our approach and our mantra.”

Check out the titles:

In addition to the main 30-second headlines, Spillt produced over 100 pieces of custom on-show editorial content for the show.

Greentown Labs launches cross-collaboration with startups and universities to…