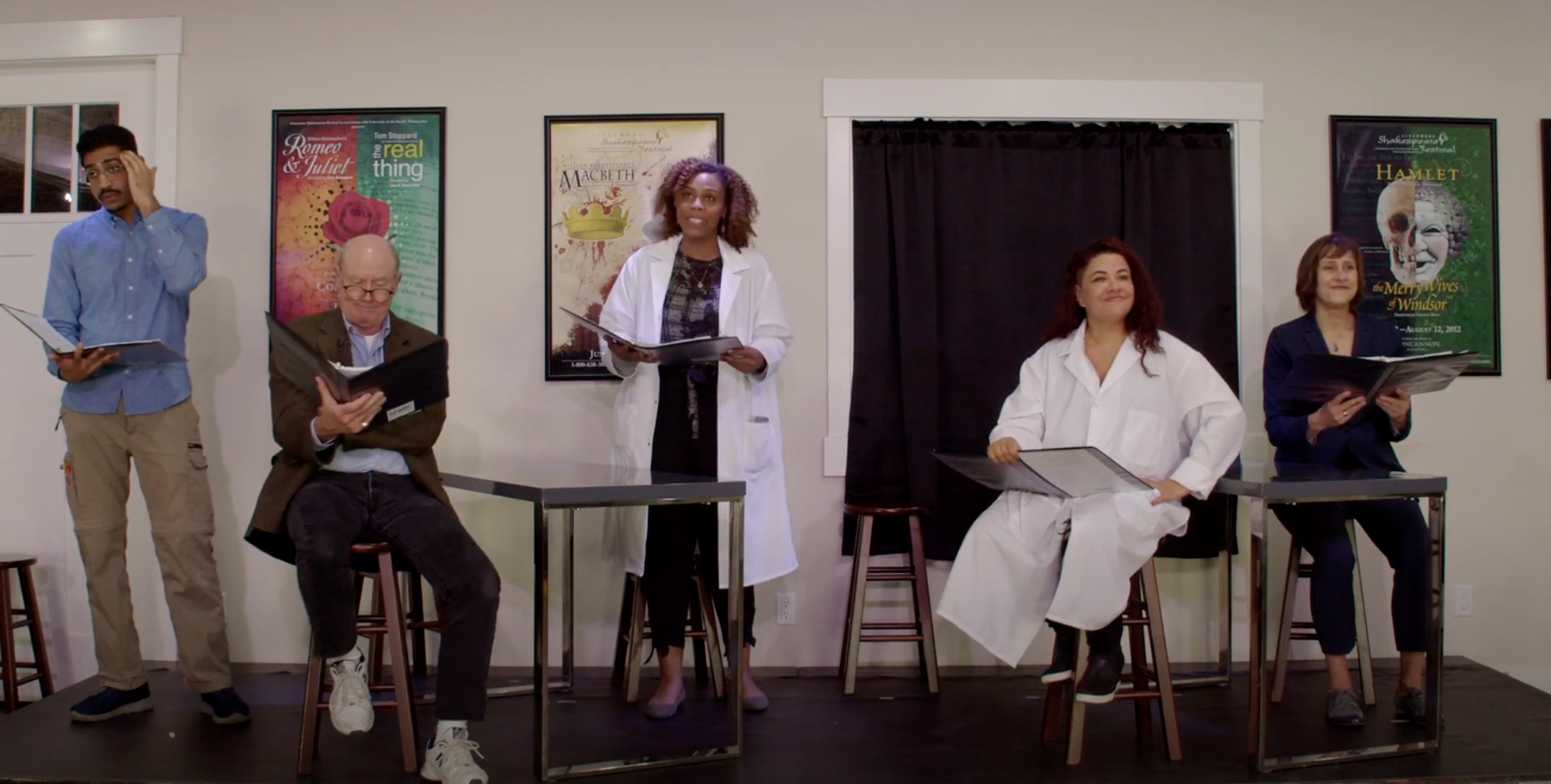 A performing arts group from Livermore kicks off their 2022 performance season. This year’s theme: the climate crisis.

Shakespeare and Performing Arts Regional Company Theater has announced two new feature films as part of its second run [email protected] reading series. Presented in the form of spoken word, the programs aim to highlight the environmental changes induced by global warming in the 21st century. Both plays will be performed as live readings, script in hand and semi-staged.

“The Tri-Valley includes two national labs and many companies that engage in science and engineering. So starting a series of science play readings is a way to respond directly to our unique community. “Tromovich said.

The first of the two pieces is “Two Degrees” by Tira Palmquist. The plot follows Emma Phelps, a paleoclimatologist, as she is summoned to a Senate committee meeting to testify about climate and environmental legislation.

In the piece, Emma focuses her work on the Greenland ice caps and conservation methods. Throughout her experience, Emma struggles with emotional and professional turmoil in her desire for advocacy.

The second piece will be “Basilosaurus” by Marisela Trevino Orta, recently commissioned by SPARC. His show will be the first public reading of the play, incorporating members of the public and allowing them to have their say as Orta continues to refine the script for a final version.

“The play is not just about the whale and the impact of climate change on it,” Orta said in a SPARC Theater press release. “I really want to set the story in our present time, as climate change has a regular impact on our lives in the form of extreme weather, rising sea levels and rising global temperatures.”

Orta will be in the house for the shows, actively taking feedback from audience members.

Besides the Otra commission, the theater has reserved four other additional plays by various writers. Each play is intentionally sourced from various playwrights.

“We chose to commission pieces from BIPOC (Black, Indigenous, and People of Color) artists,” Tromovitch said. “We have combined our desire to keep artists working, to reach out to our science community, and to support artists in our community.”

“Theatrical communities in general in the Bay Area are certainly very committed to aspects of social justice. When we tell stories and portray people on stage, we want to reflect the whole community, not just a segment of this one,” she added.

Due to the intimate reading style of the shows, Tromovitch explained how each performance will be unique. Plays are read aloud with minimal production, then audience members will be allowed to engage and interact with the cast, staff or playwright themselves.

“What the public will hear is something no one else will ever hear again,” she said. “You actually become part of the writing process. There may very well be individual line changes from day to day.”

Tromovitch shared what she thinks makes the two pieces work well together, as they start from scientifically opposite starting points.

“One starting point is when water was sucked out of the oceans to become the polar ice caps, and then the other piece is about a time in the future when those polar ice caps are melting again,” Tromovitch said. “They’re sort of bookends to each other with these two climate change events.”

The series will play at SPARC Studio in Livermore through November, with “Two Degrees” airing Friday through Sunday (November 4-6) and “Basilosauraus” November 18-20. Shows start at 7 p.m.

To find more information about the theater and its productions, visit sparctheater.org.

The Día de los Muertos, the children of Uvalde, we remember the teachers