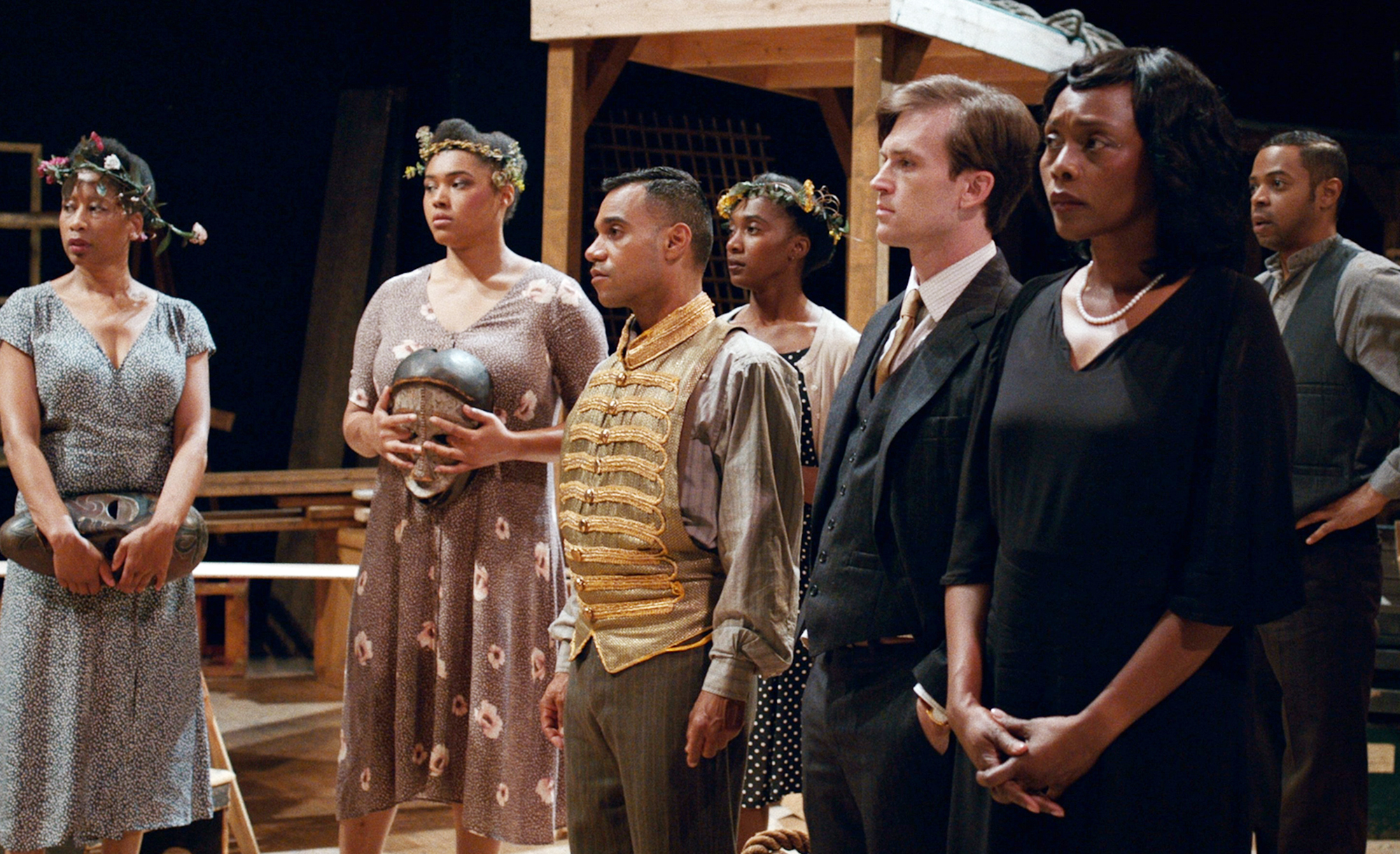 The program will begin with a “Best of Fest” series – featuring three of the award-winning films from the recent Sedona Film Festival – July 16-18 at the Phillip England Center for the Performing Arts.

Films screened will include: “Voodoo Macbeth”, “The Cave” and “Queen Bees”.

The film is based on the true story of Orson Welles’ attempt to stage the first all-black cast as Shakespeare’s Macbeth.

In 1936 America was in the middle of the Great Depression, and millions of unemployed people were struggling to survive.

Still, the Lafayette Theater in Harlem continues to operate and is the most active black theater unit in the Federal Theater Project, a New Deal program funding live artist performances and designed to boost employment.

Welles struggles to bring his career launch vision to life while balancing an amateur cast, a distressed marriage, political interference and protests fueled by skepticism from the black community.

Inspired by real events and created by a group of 8 screenwriters and 10 directors who collaborated as students at the University of Southern California, “Voodoo Macbeth” tells the story of a monument of black theater forgotten since long that launched the directorial career of a legend of cinema.

“The Cave” is the winner of the Best Humanitarian Film of the Directors’ Choice award at the Sedona Film Festival.

The film presents the rescue mission that has gripped the world.

It’s the story of 12 boys and their trainer who, in July 2018, casually left to explore Tham Luang Cave in northern Thailand and were inevitably trapped by the monsoon flash floods.

Against all odds, teams of cave divers and heroic and selfless responders rushed to the site from around the world and saved all the boys and the coach after 9 days in which no one knew if they were alive or dead .

“The Cave” explores the deep spiritual and cultural resonance the event had on the Thai people, as well as on the millions of people around the world who have been fascinated by history and hoping for a miracle.

“Queen Bees” was the top-rated film by audiences at the recent Sedona International Film Festival, where it won the award for Best Audience Comedy.

â€œQueen Beesâ€ is a comedy about the young at heart.

Once behind the gates of the senior Pine Grove community, she encounters vigorous widows, fierce bridge tournaments, and a hotbed of intimidating ‘bad girls’, unlike any she has encountered since high school, which leaves her behind. yearn for loneliness. of the House.

But somewhere between flower arranging and water aerobics, Helen discovers that it’s never too late to make new friends and maybe even find new love.

The “Best of Fest” series will be presented at the Phillip England Center for the Performing Arts in Camp Verde from July 16-18.

Tickets for each show cost $ 12 for general admission and $ 9.00 for Film Festival members.

Tickets can also be ordered in advance online at SedonaFilmFestival.org.

The Phillip England Center for the Performing Arts is located at 210 Camp Lincoln Road in Camp Verde.