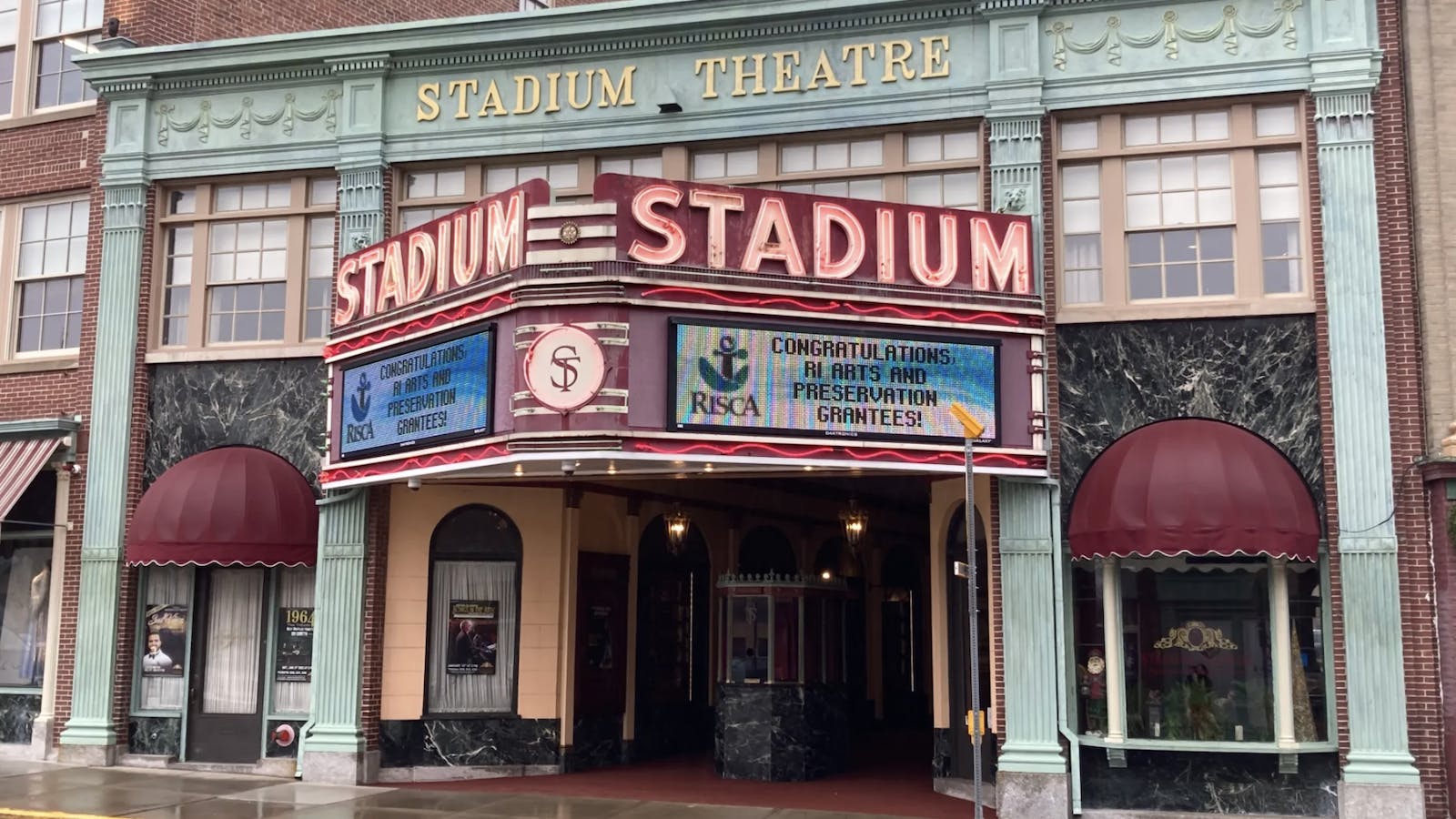 Rhode Island awards $3.46 million in capital grants to 42 arts and culture organizations across the state

On January 11, the Rhode Island State Council on the Arts, in conjunction with the Rhode Island Historical Preservation and Heritage Commission and Governor Dan McKee, rolled out a series of capital grants totaling $3.46 million to 42 arts organizations and culture across the state. Beneficiaries include the RISD Museum, Teatro ECAS – the only Spanish language theater in Rhode Island – the Tomaquag Museum, the Pawtucket Public Library and the Providence Performing Arts Center.

Grant funding will largely go towards the physical upkeep and preservation of these groups and their facilities, according to RISCA’s director of public engagement and communications, Faye Zuckerman.

“The State Cultural Facilities Grant Program was created because state legislators and voters recognized that many important cultural assets in our state were in need of significant repair or restoration, and that these organizations contribute significantly to the state and local economy,” Zuckerman wrote in an email to The Herald.

The grant applications were evaluated by an external panel of experts in the arts, Zuckerman wrote. Potential beneficiaries had to submit a written request to RISCA detailing the project they wished to see funded. Reviewers then used a rubric to assess the entries, with points awarded based on “project need, impact and ability to succeed,” Zuckerman added.

Most private donors, Blythe explained, prefer to fund the content of the RISD museum’s work. The RISCA grant, on the other hand, allows RISD to improve the main necessities that keep the museum open and functional.

“It helps us achieve the nuts and bolts infrastructure in terms of maintaining our galleries, upgrading them to be wheelchair accessible (and) improving lighting and seating,” Ganz said. .

The intended use of the grant by the RISD Museum is also consistent with RISCA’s broader objectives for its capital grants program. In his email, Zuckerman noted that the board pays particular attention to grant applications that would increase accessibility for recipient organizations. She wrote that RISCA’s ultimate hope is to enable cultural organizations in Rhode Island “to operate in spaces that are inspiring, functional, and accessible.”

“Many of these grant applications are intended to improve access in the belief that the arts should be equally accessible to everyone,” Zuckerman wrote. “Elevators, entrances and bathrooms (required by the Americans with Disabilities Act) (and) accessible studio equipment are just a few examples of these initiatives.”

Another important feature of RISCA’s latest round of capital grants was that it allowed smaller organizations to access larger funding than before, according to Tomaquag Museum Executive Director Lorén Spears.

For example, the Tomaquag Museum – the only Indigenous museum in Rhode Island – was one of two recipients to receive $250,000, the largest amount of money given to an individual organization in this round of capital grants. .

“Most of our normal grants are in the sub-$5,000 area of ​​RISCA,” Spears said. “It’s of a very different variety…it’s a huge magnitude.”

Part of the reason the Tomaquag Museum was able to access such significant funding was the scale of its current capital project. The museum is building a new location in conjunction with the University of Rhode Island, a venture Spears hopes will enable the museum to bring its mission of educating the public about Indigenous history and culture to a wider audience. large.

“We’re located in rural Exeter at the moment – we’re off the beaten track and it’s not as accessible,” Spears said.

She noted that while the museum was able to implement virtual programming and sent some of its staff to the Rhode Island community to teach Native history, a new, larger campus in an area already populated by students will be essential for its growth. Although Tomaquag’s new construction will cost somewhere near $9 million in total, the RISCA grant will be essential to help get the project started, Spears added.

Both Spears and Blythe stressed that the state’s commitment to funding the arts was essential, particularly because two years of operation during the pandemic have left many cultural organizations financially drained.

“For many museums, which had to be closed for several months, there was no admission revenue,” Blythe said. “Funding is key, and there has been tremendous funding from the US government in terms of the bailout. It was extremely helpful. State funding is extremely important.

Get The Herald delivered to your inbox daily.

Enter the World of Black Women Artists in the Bay Area