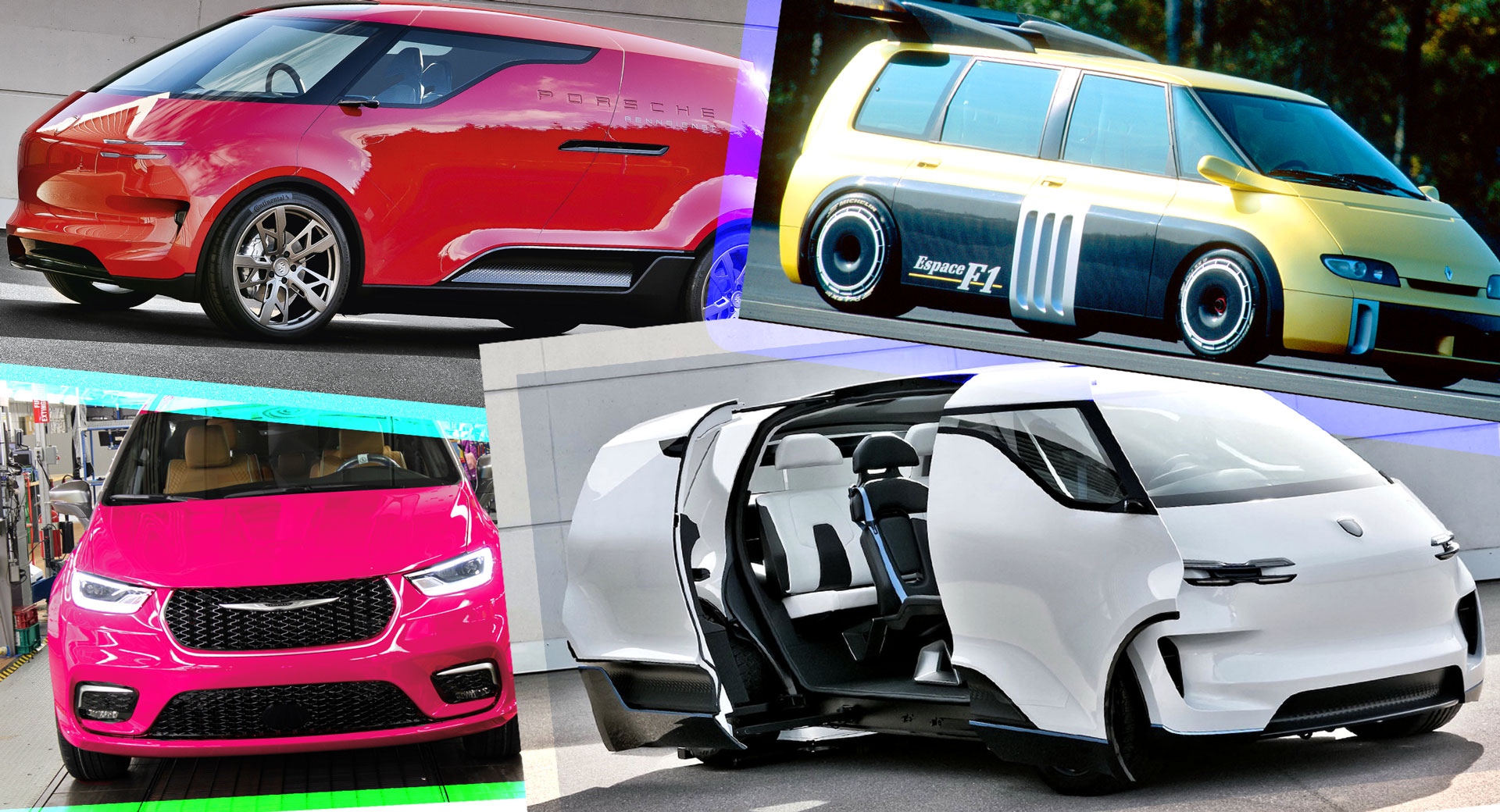 QOTD: What would you do to make minivans even cooler?


The humble minivan has been a passenger on waves of customer interest since its introduction. A hot seller in the ’80s and’ 90s, sales declined with the advent of the crossover in the 2000s. Lately, however, some automakers have attempted to rehabilitate the van’s image.

To a large extent, it works. Toyota plans to sell 100,000 Sienna in 2021, but there is still some evidence that the segment needs help with its image.

Kia, for example, avoided calling the new Carnival a minivan when it came out, opting instead for the much more European and therefore chic name of “versatile vehicle”. He also highlighted the model’s SUV-like proportions and towing capacity, all in an attempt to suggest that this isn’t really a minivan, but rather an even more practical crossover.

The point is, however, that the van’s mix of practicality, size, and unpretentiousness makes it an attractive option. But what can be done to make the minivan more attractive to buyers?

It already has big, comfortable seats, it’s already low to the ground and practical, it already has loads of technology. Does it simply need to commit to its increasingly premium aspirations and go all-electric?

With plug-in hybrid minivans already gaining attention, an electric minivan to get kids around town could draw the Tesla crowd. And with blinds and ample space, you can even transform the rear seats into a bed or a projection room to pass the time while waiting to charge your vehicle.

My only requirement, however, would be legitimate comfort, reclining third row seats, folding second row seats, and a massive screen that deploys from the ceiling so that a projector in the back of the van can be installed to create a visual experience grand enough that it wouldn’t bother Denis Villeneuve if I looked at Dune on it.

What would you do to make the minivan cool again?

Opening of the Arbogast performing arts center in Troy