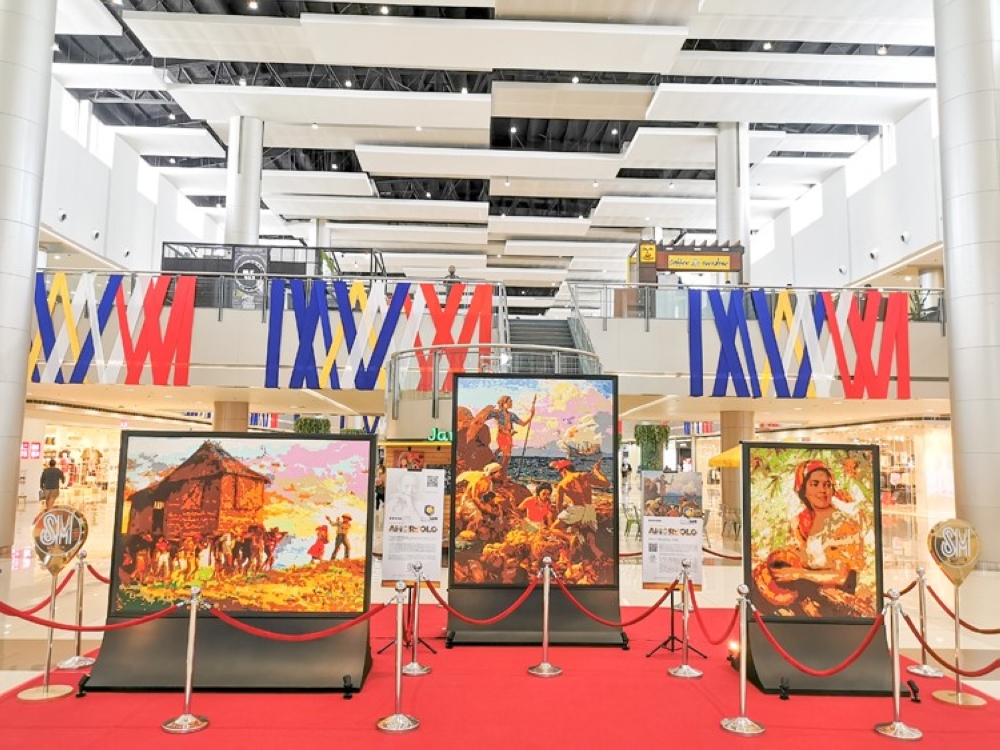 Three teams of LEGO® aficionados worked independently on plates of three iconic paintings by national artist Fernando C. Amorsolo as part of the project, which began in 2021, codenamed AMOR. Each team built works of art that connect past and present using only authentic LEGO® bricks, and they strengthened their ties with other builders to work cohesively.

The AMORsolo project is a story of love and tenacity that looks to the next generation to create something new from the fragments of their history in a family of LEGO® enthusiasts. Through this celebration of achievement, the PinoyLUG’s core values ​​- an acronym for “LEGO® User Group” – of dedication, tenacity, sharing and community building are honored.

You still have a few days left to use your child’s favorite toy to show him the importance of the reality of the great Fernando Amorsolo! You can still see the beautiful creations of “Project AMORsolo” at the following malls, SM City Baguio (August 20-26) and SM City Cabanatuan (August 29-September). 4, SM City Pampanga, September 8-14; SM City Olongapo Central, September 19-25; and SM City Marilao, from September 29 to October 29. 5, and October 10-16 at SM City Grand Central. (PR)

SunStar’s website encourages friendly debate, but comments posted on this site do not necessarily reflect the views of the management of SunStar and its affiliates. SunStar reserves the right to delete, reproduce or edit comments posted here without notice. Inappropriate messages will be automatically deleted.

Don’t use profanity. Some words have been banned. Stick to the subject. Do not stray from the discussion. Be consistent. Don’t shout and don’t use CAPS!

Theta Network Price Analysis: Limited Phase Still Exists in Theta Token; Would you buy it in the resistance zone?