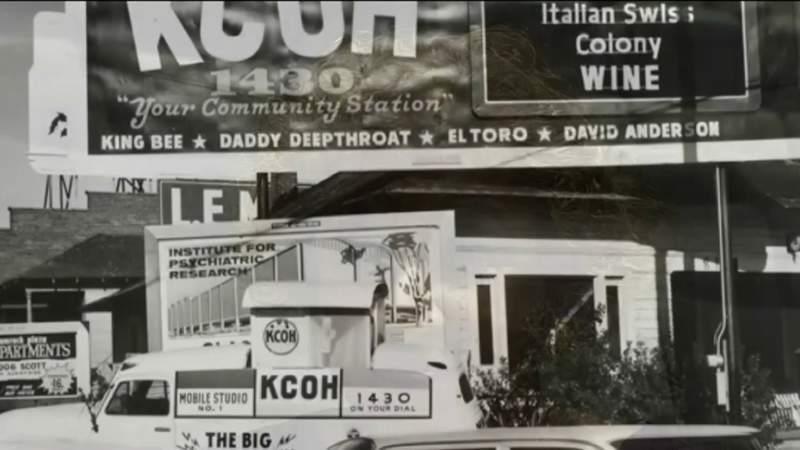 Preserving the memory of Club Matinee with a new short documentary

HOUSTON – Musical legends Ray Charles, James Brown, and Aretha Franklin have performed at the hottest nightclub in Houston’s 5th Ward often. Club Matinee was known as â€œthe Cotton Club of the Southâ€ by musical legends and locals alike. Now, a new documentary short, Memory Builds the Monument, taps into the memories of current and former residents of the 5th Quarter who remember those magical years. The film’s premiere, hosted by the 5th Ward Cultural Arts District (5th Ward CAD), will take place on Saturday, August 28, 2021 at 8:00 p.m. at Moonstruck Drive-In, located at 100 Bringhurst Street, Houston, TX 77020.

â€œMemory Builds the Monuments is the inaugural art project of the 5th Ward Cultural Arts District,â€ said Harrison Guy, director of arts and culture for the Fifth Ward Community Redevelopment Corporation, the nonprofit that manages the 5th Ward. CAD. â€œIt’s the perfect project to focus on one of our core tenets which is ‘there is no art without people’. This is a people-centered project that allows residents of the community to see their lives, words and experiences reflected directly in art. Memory Builds the Monument is an artist-led project sparked by heated conversations and emotions surrounding the memories of Club Matinee by some of Houston’s seniors and their families. The film is the centerpiece of a larger project that includes oral history interviews and various events. Running the project in this way helped connect the generations by highlighting the rich history of the 5th Quarter through memories, inspiring people of all ages, and inviting as many people as possible to participate.

â€œThis film is a way to connect the generations,â€ said Mel Chin, renowned visual artist from 5th Ward, one of the documentary’s executive producers. â€œThis call to action was pushed by the alumni of the 5th district who lamented the memories of Club Matinee lost in the flood waters of Harvey. It is a commitment to collect memories as a foundation for building a future that expands what a monument can be. The main people interviewed for the film are natives of the 5th district who are well known in their own right. They include Archie Bell, founding member of R&B group Archie Bell & the Drells; Algenita Scott Davis Esq., Housing Program Manager, Center for Civic & Public Policy Improvement; the Reverend Harvey Clemons, pastor of the Pleasant Hill Baptist Church; and Jesse Lott, who was recently named Texas State Three-Dimensional Artist in 2022. â€œThere is so much art history in Houston that my generation has minimal knowledge,â€ says Isaac Yowman, director of Memory Builds the Monument.

The award-winning filmmaker has deep roots in Fifth Ward and helps develop the creative community. â€œMy hope is that this documentary will inspire other storytellers to learn and be a source of inspiration. There is a reason 5th Ward was chosen to have one of the Cultural Arts District in Texas. Our IYO team is committed to keeping creatives at the forefront of all our work. For more information on the 5th Ward Cultural Arts District, contact Harrison Guy at [email protected] or call 281-968-0059. For media inquiries and interviews, contact Damali Hill at [email protected] or 281-947-2447. About Memory Builds the Monument: The main creative contributors to the short documentary are Mel Chin (producer), Isaac Yowman (director), Greg Carter (producer), Miriam Heads (producer, research director) and was produced in collaboration with Fifth Ward Community Redevelopment Company (Fifth Ward CRC) and SOURCE Studio. Primary funding comes from LISC with additional support from Ann Harithas, Suzanne Deal Booth, NeighborWorks America and the Kresge Foundation.