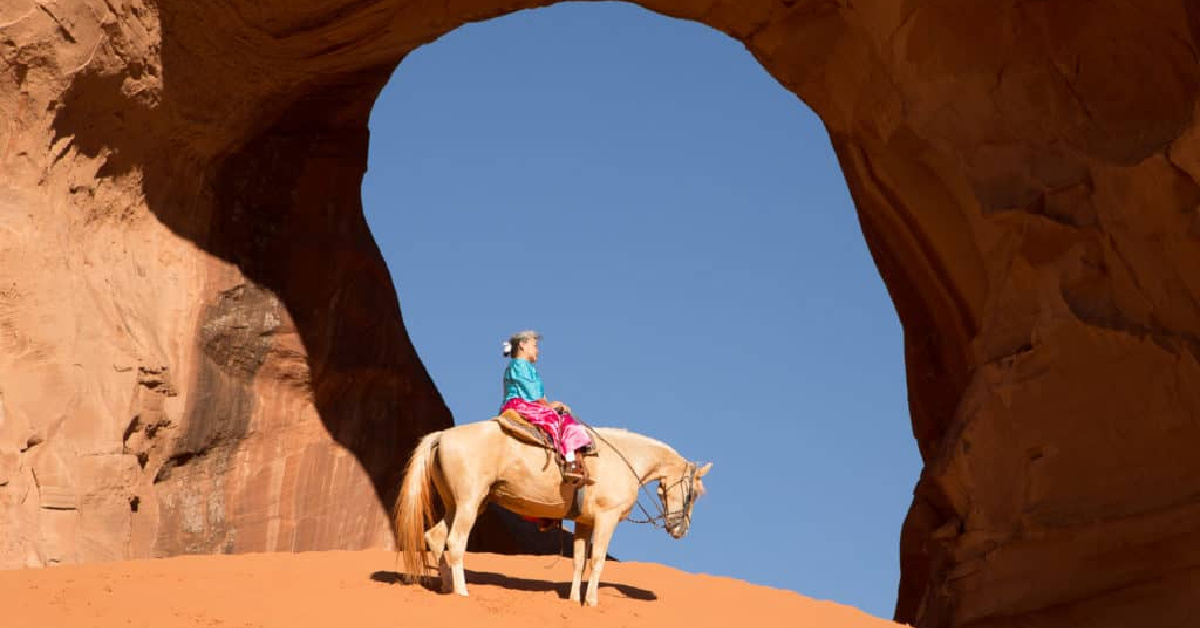 Alexandria, VA – Love looking at photographs? Do you consider them art? If so, The Art League is hosting two photography exhibits this month that are just right for you.

Kathryn Mohrman, a photographer who has documented her travels around the world, presents her exhibition “Women From Around the World”. She is fascinated by women who honor their traditions while embracing modernity. This exhibition is centered on this intriguing duality.

Mohrman wants viewers to notice that while there are differences between their cultures and those of the subjects, there is also a commonality.

“I hope they see something in my photos and think I can relate to that,” she said.

The other exhibition, “The Photographic Process”, consists of 18 separate pieces. It was judged by Em White, fine art photographer and documentary filmmaker.

It is described in a press release as one that “highlights the wide range of photographic techniques and unique approaches that photographers use to create their work, from hand-developed negatives to digital photography, tintypes, cyanotypes , etc ”

Next month, the Art League will present “Screen Dream”, an exhibition featuring works of art inspired by film, television and related aspects. He will be judged by eclectic actor Xander Berkeley, whose credits include ‘Terminator 2: Judgment Day’ (as John Connor’s adoptive father, Todd, who was killed by the T-1000) and ’24’ (as as CTU Director George Mason, whom Jack Bauer incapacitated with a tranquilizer dart).

When not on set, Berkeley is a prolific visual artist working with oil and sculpture.

About the Arts League

The Art League is a nonprofit organization that has supported local artists and community-wide art education since 1954. Its gallery is located inside the Torpedo Factory Art Center at 105 N. Union St. .in Studio 21.

Gallery hours are Wednesday through Saturday 11 a.m. to 5 p.m. and Sunday noon to 5 p.m.