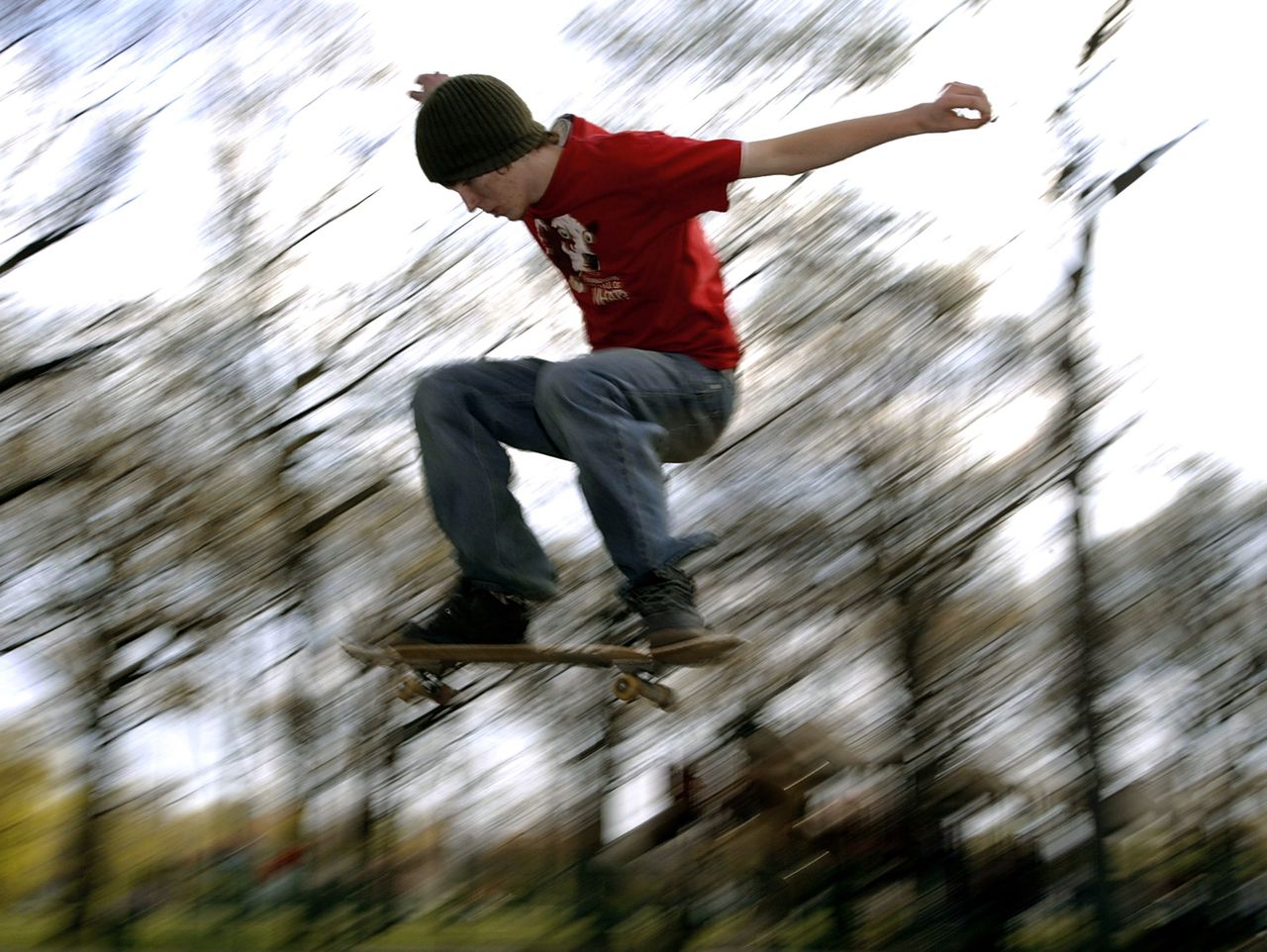 MUSKEGON, MI — Design concepts for a new skate park near downtown Muskegon and Heritage Landing are set to be pursued by the City of Muskegon.

The city has prepared a request for qualifications from companies able to provide design ideas and cost estimates for a skate park at Rotary Park.

The 2-acre park is nestled between Heritage Landing Park and the festival grounds and the relatively new headquarters of the Boys & Girls Club of Muskegon Lakeshore.

Rotary Park and Heritage Landing are owned by Muskegon County, and the County Board of Commissioners recently gave initial approval to build a skate park there.

“It’s a good healthy way to keep kids out of trouble and off the streets,” said Commissioner Marcia Hovey-Wright.

The Muskegon Rotary Club also lent its support to the idea. The club raised money to buy the park property from the old Muskegon Y, then turned the property over to the county.

City officials have been discussing the development of a downtown skate park for several years. They had pursued other sites, including those on Terrace and Ninth Streets, as well as Rotary Park.

The Rotary Park site has become more attractive due to its proximity to the Boys & Girls Club and the Lakeshore Trail, which could help young people access the skate park.

The Boys & Girls Club board also endorsed the idea.

An existing playground at Rotary Park would be preserved and separated, and there are plans to put up fencing at the skate park, per the city’s price request.

The City’s RFP seeks a firm to assist with concept designs, including through public participation, and, once the City and its partners identify funding, propose a final detailed design and then oversee construction .

Liability issues have yet to be worked out, although the city’s intention is to be responsible for the skate park.

Concerns about liability and maintenance related to the park have prompted some county commissioners to say they would rather turn the property over to the city, or at least lease it.

However, Commissioner Susie Hughes said, “I see so many negative things with this,” and joined County Commissioner Malinda Pego in voting against supporting the city’s efforts.

Hughes referred to a former skate park that used to be located in the city’s Seyferth Park, but was largely removed in 2016 due to deterioration. It had been erected in 1999.

Some preliminary community efforts were made to raise funds to build a new one, and the city began looking for a new site.

“If it’s such a good idea, I wonder why the one before didn’t work out and they pulled it,” Hughes said. “If it’s such a big draw, why didn’t they hand one out?”

More ‘road diets’ under consideration in the city of Muskegon

Find out how $16.5 million in COVID relief funds are being spent by the City of Muskegon