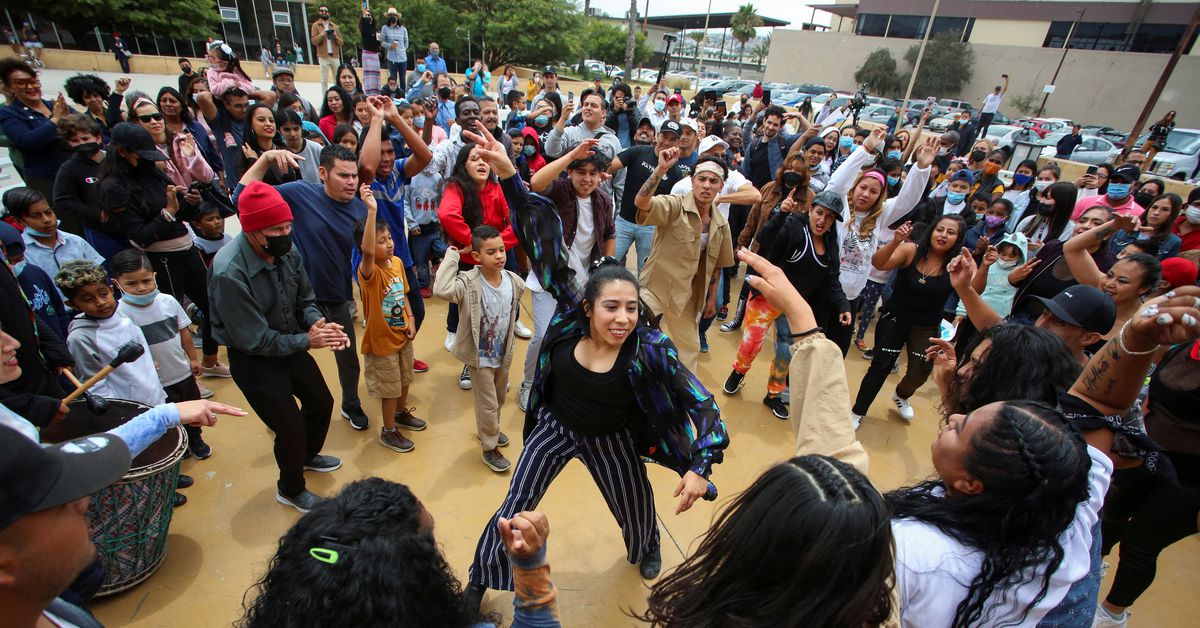 Migrants stranded in Mexico perform an opera to dramatize their experiences

TIJUANA, May 29 (Reuters) – Dozens of migrants performed an opera in the Mexican border town of Tijuana on Saturday aimed at dramatizing the struggles of those seeking to reach the United States.

Featuring baroque music and urban dance, the opera tells the story of a 15-year-old Guatemalan girl who fled north, with her mother, to escape gang violence in her country.

However, upon arriving at the US border near San Diego, she and her mother are sent back to Mexico to await their asylum procedure, under the Migrant Protection Protocols (MPP) program, also known as ” Remain in Mexico”.

Director Yuriria Fanjul, originally from Mexico City, said participating in the opera allowed the actors to process the trauma of their own migration experiences.

“They found that music and the performing arts inherently helped them process those emotions,” she said.

Karla Patricia, one of the actresses, said she hopes she can continue to participate in the performing arts.

“This opera was a total change in my life,” she said. “It’s something that touched my heart and I’m very happy to dance.”

A father-son team solves a geometry problem with infinite folds

Quiet Music Together | The Music Diary