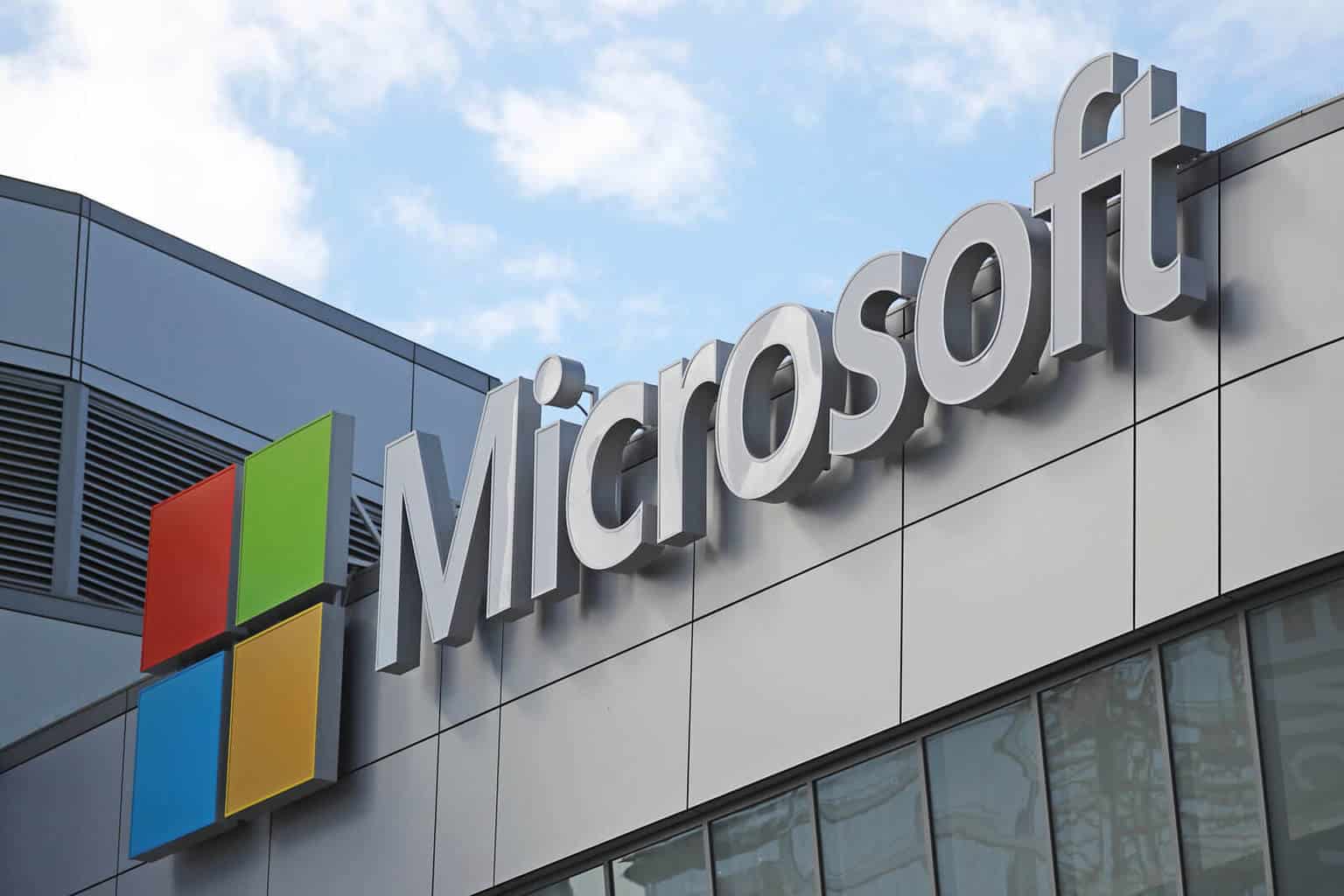 Microsoft Corporation raised $ 19.75 billion through an unsecured senior note offering, which is the third-largest US corporate bond sale of the year. The company plans to use the money to fund its acquisition of LinkedIn Corp. This is the fifth largest bond transaction ever, according to S&P Global Ratings. Demand was strong for bonds, helping the company to borrow at lower rates than expected. Software maker to save around $ 40 million in annual interest payments over what it initially offered, Bloomberg reported, citing people familiar with the matter.

In June, Microsoft Corporation announced that it agreed to acquire LinkedIn for $ 26.2 billion or $ 196 per share in cash. The company said it will fund the transaction primarily by issuing new debt. The deal is expected to be concluded by the end of this year. The proceeds of the offering can also be used for general corporate purposes, including working capital, debt repayment and share repurchases, the company said in a statement.

The bond supply is considered the third largest of the year. Earlier this year, Anheuser-Busch InBev NV raised $ 46 billion in bonds, followed by Dell’s $ 20 billion deal in May.

Businesses with overseas cash would have to pay a 35% tax to bring the money back to the United States. Therefore, selling bonds seems to be the option they use to raise capital and finance such acquisitions. In June, Apple issued a 30-year US dollar bond in Taiwan to raise about $ 1.2 billion. The bonds were yielding 4.15%, Reuters reported, citing people familiar with the issue.

The sale of Microsoft bonds was handled by Bank of America Corp., JPMorgan Chase & Co. and Wells Fargo & Co.

The bonds have been rated by CreditSights, S&P Global Ratings and Moody’s. Jordan Chalfin, an analyst at CreditSights, raised the bonds to Outperform, calling them “an attractive entry point into this high quality credit.” Barrons reported.

S&P Global Ratings has assigned the bonds the highest AAA rating. The bonds received the highest rating from Moody’s, which retained its triple A rating on Microsoft. However, the rating agency issued a negative outlook, with analysts expecting debt levels to increase:

“Moody’s expects Microsoft to fund the ongoing LinkedIn acquisition entirely with debt, which will result in an adjusted gross debt / EBITDA ratio of more than 2 times. Based on the company’s domestic cash balances and expected capital allocation, Moody’s believes Microsoft may also be taking on debt to support future dividend and stock buybacks, so gross debt could exceed 90. billion dollars in fiscal 2017, up from $ 35 billion two years ago.

Separately, Microsoft revealed in a filing that it would create 2,850 additional jobs in its 2017 fiscal year, which began July 1. These job losses are in addition to the 1,850 jobs that would be cut this year.

Microsoft Corporation shares have gained 21.16% in the past 12 months.