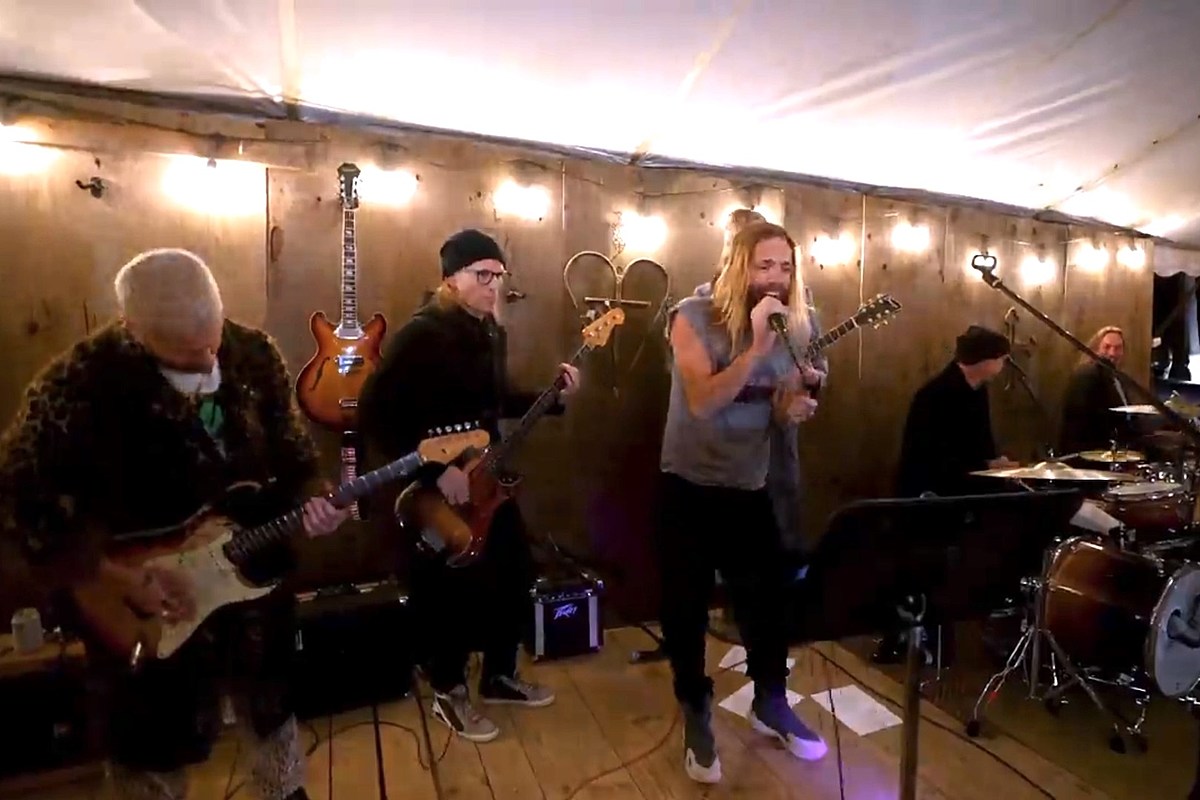 Members of the groups Tool, Foo Fighters, Queens of the Stone Age, Red Hot Chili Peppers, Jane’s Addiction and Post Malone’s took part in a crazy jam for charity this weekend, raising money for the elementary school of Malibu.

The social media video of the charity event shows the band performing “Hot Legs” by Rod Stewart, “Go With the Flow” by QOTSA, “Werewolves of London” by Warren Zevon and “Should I Stay or Should I Go” by The Clash.

Take a look at some fan-filmed footage of the night below.

Foo Fighters released their tenth studio album, Medicine at midnight, earlier this year. The Red Hot Chili Peppers recently informed fans that their new album (their first with John Frusciante in over a decade) was “almost done.” Ozzy Osbourne’s follow-up to Ordinary man is nearing completion and will feature Zakk Wylde on guitar.