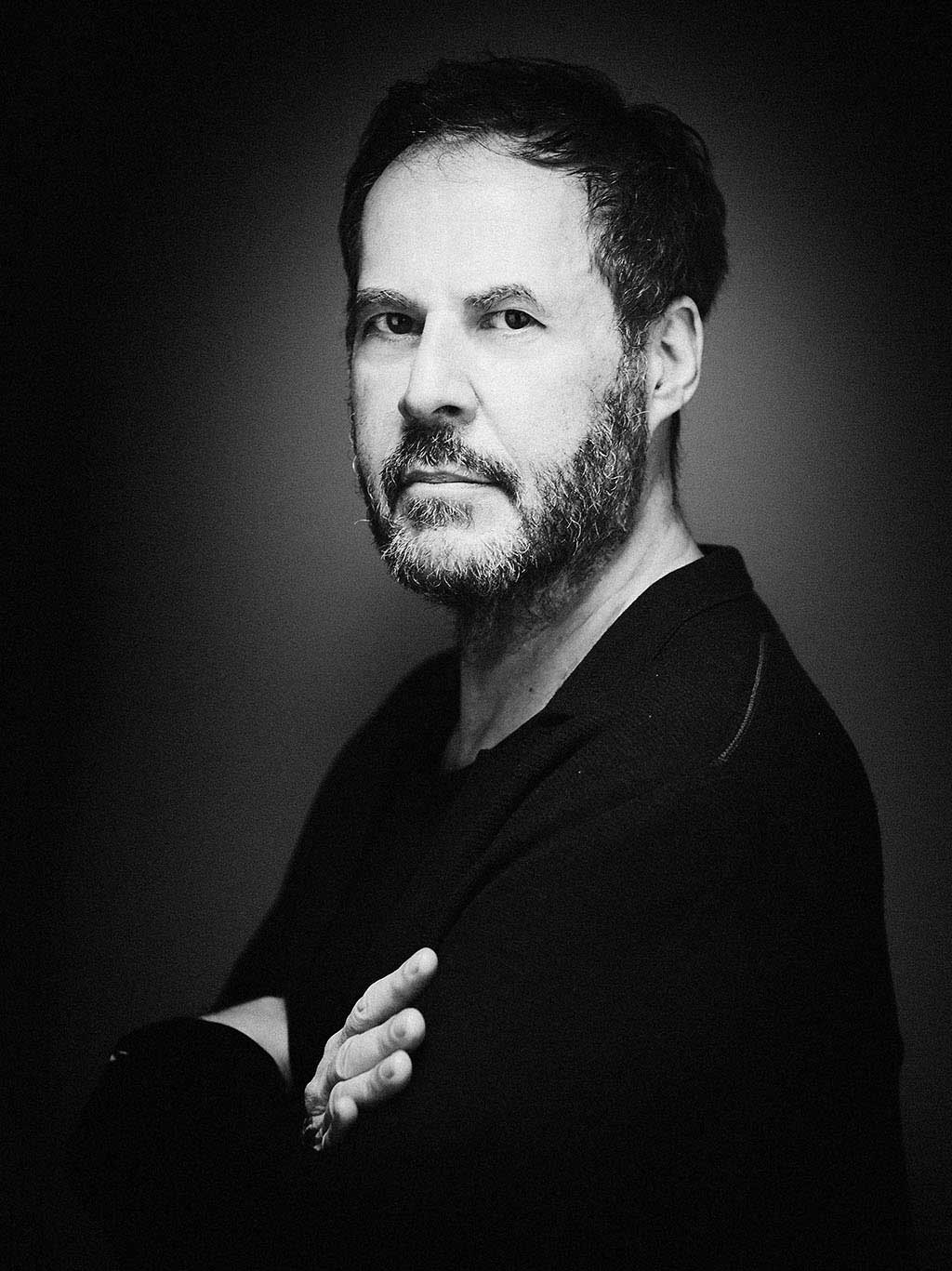 Mario Cucinella, interview with the architect of sustainability

On the recently compiled list of Italian architectural firms by revenue, MC Architects ranks fifth. But if we are going to talk about influence within the discipline, Mario Cucinella is probably the most important Italian architect of the time. A status somehow inherited from another number one, the one who taught him his job: Renzo Piano. As often happens in this profession, and it has been even more true in the historical conjuncture of the last decades, the practice has developed very slowly. It only began to bear abundant fruit about ten years ago. Today, MCA – with a staff of 110 people split between studios in Bologna and Milan – has an enviable portfolio of orders on the drawing board. From entire master plans to large urban developments, from university campuses to schools and hospitals and very recently the renovation of the Franchi stadium in Florence. Without forgetting these small projects for the regeneration of historical heritage, very complex and of a surgical nature and yet fundamental for its conservation in a country like Italy. And there is durability. Cucinella insisted on this from the start of his career and today is undoubtedly one of the most experienced architects in this crucial field. It is no coincidence that he is the designer of the installation on the circular economy which will be presented at the Salone del Mobile in Milan next June. “Today the city is like a mine, everything is already there,” he explains, revealing his theme in advance. “We should think of it as a storehouse of resources and materials to be recovered and transformed through circular processes. Only then will the future of housing be virtuous.

As an architect, what other steps do you think need to be taken to find harmony with nature?
Neither neither the trees nor the buildings move. But unlike the building, the tree does many things. It absorbs nutrients, transforms light into energy, produces humus, grows. After all, plants have been around for 400 million years, Homo sapiens only 300,000. We have enormous room for growth in our habitat construction, but we must put aside the naïve belief that technology can solve everything. The industrial revolution burned a bridge, that of knowledge hidden in the pre-industrial past. It is necessary to rediscover the prehistoric houses dug in the desert, the underground constructions of the Indians, the archaic wind towers of Cappadocia and Pakistan. That’s what I say in a book I wrote recently, and it’s something close to my heart. The book is called The future is a viaggio nel passato (“The future is a journey into the past”, Quodlibet, 2021).
How do you apply these bioclimatic principles in your works?
The The fundamental lesson is that to consume little energy, buildings must first be well oriented, compact and 70% opaque, and also very well insulated. These are now my starting points in all projects. Like the Aosta university campus, a complex that looks like an iceberg, dressed in box-shaped Corian blades insulated on the inside. Or the new building of the San Raffaele Hospital in Milan, covered with a special ceramic material that absorbs pollution and turns it into salt, which is then washed away by the rain. In the Unipol tower, also in Milan, high thermal performance is ensured by a special double glass skin with a ventilated air gap.
Complex solutions that must be continuously updated. How do ideas emerge in your studio?
We work with a lot of engineering companies, but the first tests we carry out ourselves. The task of getting the projects off the ground falls to a small group of high-level personalities, who lay the conceptual foundations. Then there are the research and development units, which focus in particular on sustainability, and materials and design – with which Marco Imperadori of the Polytechnic of Milan also collaborates – which research new artifices: carpets made from old fishing nets, panels that recycle newspapers, lime-based plaster and shells.

There is one of your works that represents this process well: Tecla, the house printed from raw clay.Tecla is the result of a collaboration with Massimo Moretti, who was already building a small house with the printer Gaia. For the shape, we were inspired by the nest of the mud dauber wasp, while the conformation of the surface reproduces the veins of the cactus, with one side always in the shade to avoid excessive exposure to the sun. Tecla’s idea is powerful, it’s a new paradigm, a zero kilometer and zero emission house. The clay is mixed with a technical material produced by Mapei. Printing takes 200 hours and costs 300 euros per square meter. The thermal mass increases in proportion to the number of ribs present on the surface, and insulation is obtained by filling the cavities with sheep’s wool, rice straw or hemp. It is a structure made from local materials and can be adapted to the environmental context. Its development will allow us to build entire houses. After all in Sanaa (the capital of Yemen, Editor’s note) they built fifteen-storey houses with mud brick…
After so many years in Bologna, it’s not easy, but you’re from Palermo. Do you have any ongoing projects in your region of birth?
Gibellina, the small town most affected by the earthquake of Belice in 1968, was rebuilt in the 1980s with the contribution of some of the most creative people of the time. An extremely courageous experience. Today perhaps the best known installation – that of Alberto Burri Cretto, on the site of the ruined city – although completed and restored, has been left derelict. There aren’t even any signs telling people how to get there. We are going to build a very discreet visitor center, a place where they can leave their car and walk along a path to see the work, and in whose rooms they can learn all about the Belice Valley and other stories sicilians. The second project concerns Pietro Consagra’s theater in Gibellina Nuova, a work of civil architecture designed by a great artist. Its restoration contributes to realizing the dream of Ludovico Corrao, then mayor and promoter of reconstruction: a city where art is part of daily life.

A grant from the Foundation will reorganize the NTO gallery