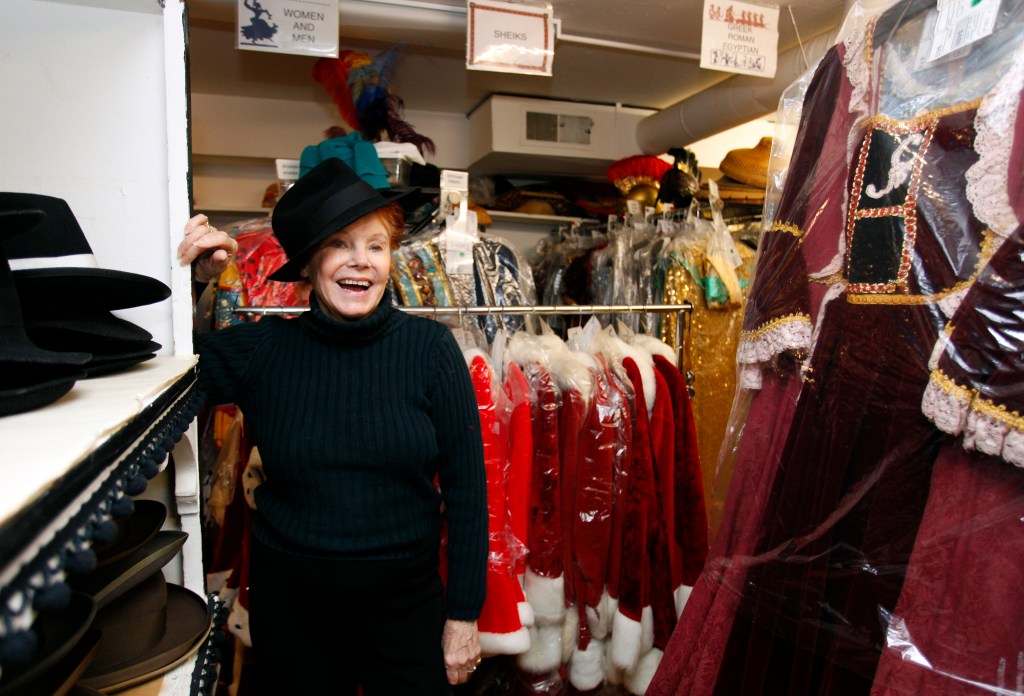 Margie Belrose, head of the San Rafael theater, dies at 92

For Margie Belrose, when it came to training the next generation of performers, â€œit was about the joy of learning how to do it,â€ said her daughter, Dea Belrose.

Ms. Belrose, who ran the San Rafael Theater for decades, died on October 11 of natural causes. She was 92 years old.

Mrs. Belrose and her husband David opened their first performing arts school in 1954, teaching drama, song and dance. In 1962, they purchased and renovated the old Trinity Lutheran Church at 1415 Fifth Ave. like Belrose School and Theater.

There, they created a space for students to study set design, production, directing and writing, and to perform and showcase their talents.

Ms. Belrose was motivated to help children join the arts because of her own childhood. She lived in a Michigan orphanage, except for short periods with her aunt and father, an experience she described in her book “The Me I Found – A Journey”. Her mother always knew she wanted to be a dancer, said Dea Belrose.

After graduating from high school, Ms. Belrose moved to San Francisco, where she met and married David Belrose, one of her dance teachers.

When her husband died in 1971, Mrs. Belrose continued to run the theater with her two children. She has run programs such as Belrose Jr. Players for Kids, offering scholarships to those who might not be able to attend, and a musical summer camp program.

Over the years, Ms. Belrose has expanded the Performing Arts Center to include a costume shop, live dinner shows, and an open mic night on Thursdays. Patrons have attended productions such as “Oliver”, “Peter Pan” and “The Lion in Winter”, as well as original performances such as “Hello Marin Hello”.

In 2010, San Rafael named Ms. Belrose â€œCitizen of the Yearâ€ for her work in promoting the arts.

Dea Belrose said being honored in the Marin Women’s Hall of Fame was her mother’s proudest achievement.

She recalled a childhood full of music and dance, with a mother who was “very stimulatingâ€¦ so lively, energetic, spirited and passionate about what she was doing”.

She remembered Ms. Belrose’s ability as a teacher of originality and humor.

“She wanted the kids to get involved, to take it seriously,” she said. â€œShe hugged the building every day. She always said that all she cared aboutâ€¦ was her two children and this building.

Her son, David Belrose, called her death “a great loss to our family and the community”.

“But his legend will live on and we will continue,” he said.

Barry Willis, member of the American Theater Critics Association and President of the San Francisco Bay Area Theater Critics Circle, called Ms. Belrose “a truly sweet and idiosyncratic woman who will be sorely missed by the entire community.”

A commemorative event is scheduled for Saturday from 3 p.m. to 6 p.m. at the theater. Guests are asked to wear something pink in his honor.