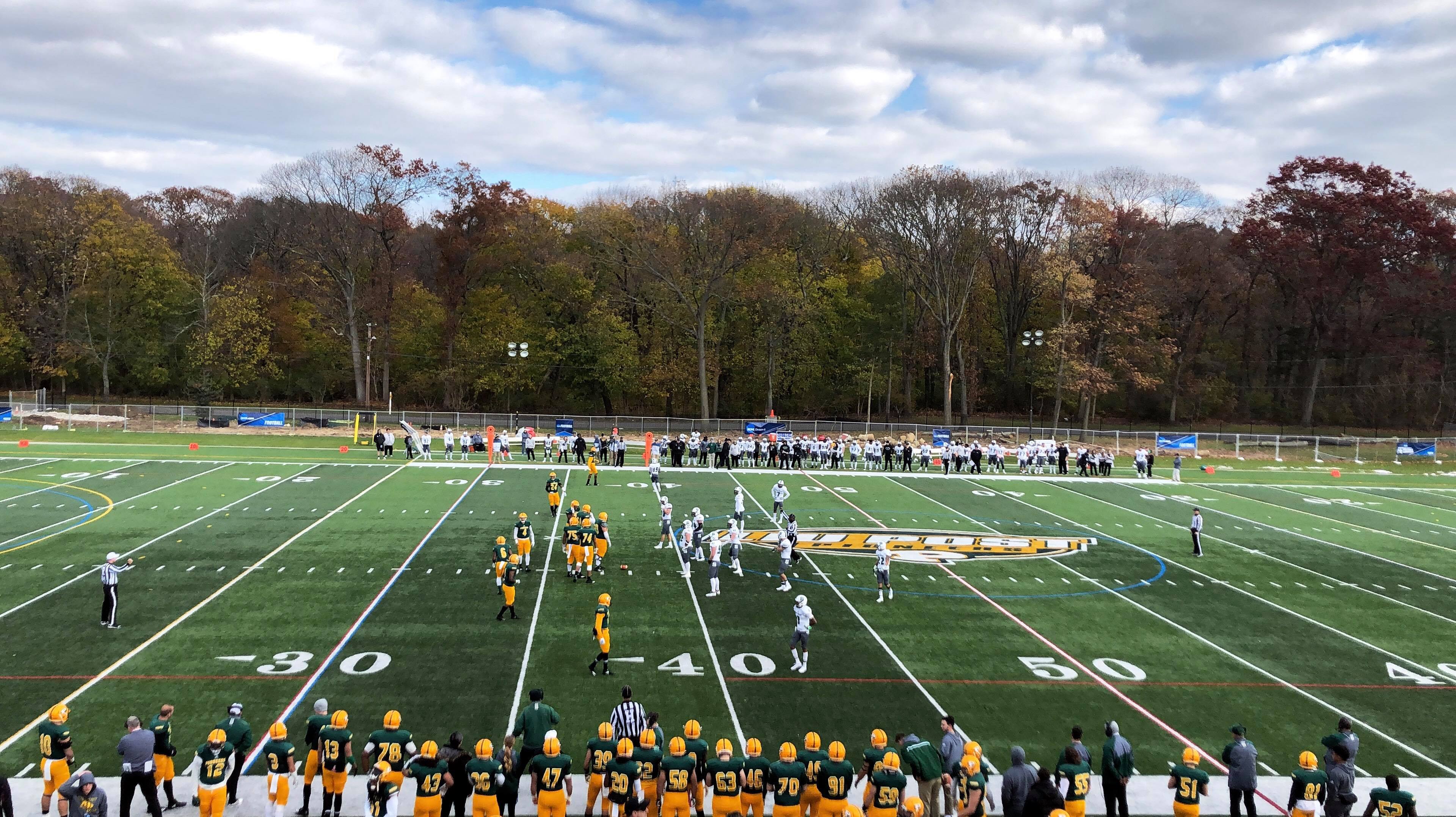 The football team ended its fall 2018 season with a Northeast-10 Championship, a 10-1 record and a first-round loss to Slippery Rock. With the program change from Division II to Division I and the move to the Northeastern Conference, head coach Bryan Collins and his staff are now busy preparing for their first Division I season. signed more than 31 recruits. This is the largest recruiting class in the LIU program, regardless of level of play. Coach Collins and his team have recruited players from nine different states this year, including Virginia, Florida, Illinois and Maryland.

“The competition is high now. Together with LIU’s location, that makes it a very attractive location for the next four or five years, ”Collins said. “We wanted to become a more national brand than a regional brand.

The football team will have 15 senior starters who will graduate in May, including Chris Coles, Jake Carlock, Malik Pierre and Mike Richardson, who have all been starting for three years. “I believe every position has been filled by this recruiting class,” Collins said. He and his staff have changed their recruiting tactics for Division I level. “A lot of the players we recruited receive academic scholarships. I think it’s important nationally that we recruit the kind of player that the university projects as increasing our national brand, ”added Collins.

Over the past four years, the football team has had three starting transfer quarters: Jeff Kidd (2015-16), Yianni Gavalas (2017), Chris Laviano (2018), and for 2019, according to Collins, the quarterback junior transfer coach Clay Bethard of Iowa Western College has the potential to start.

The team recruited two quarterbacks including Camden Orth of Florida and Luke Sprague of Pennsylvania. “We are very satisfied with our incoming quarterbacks. It will be a very good competition this season, ”said Collins.