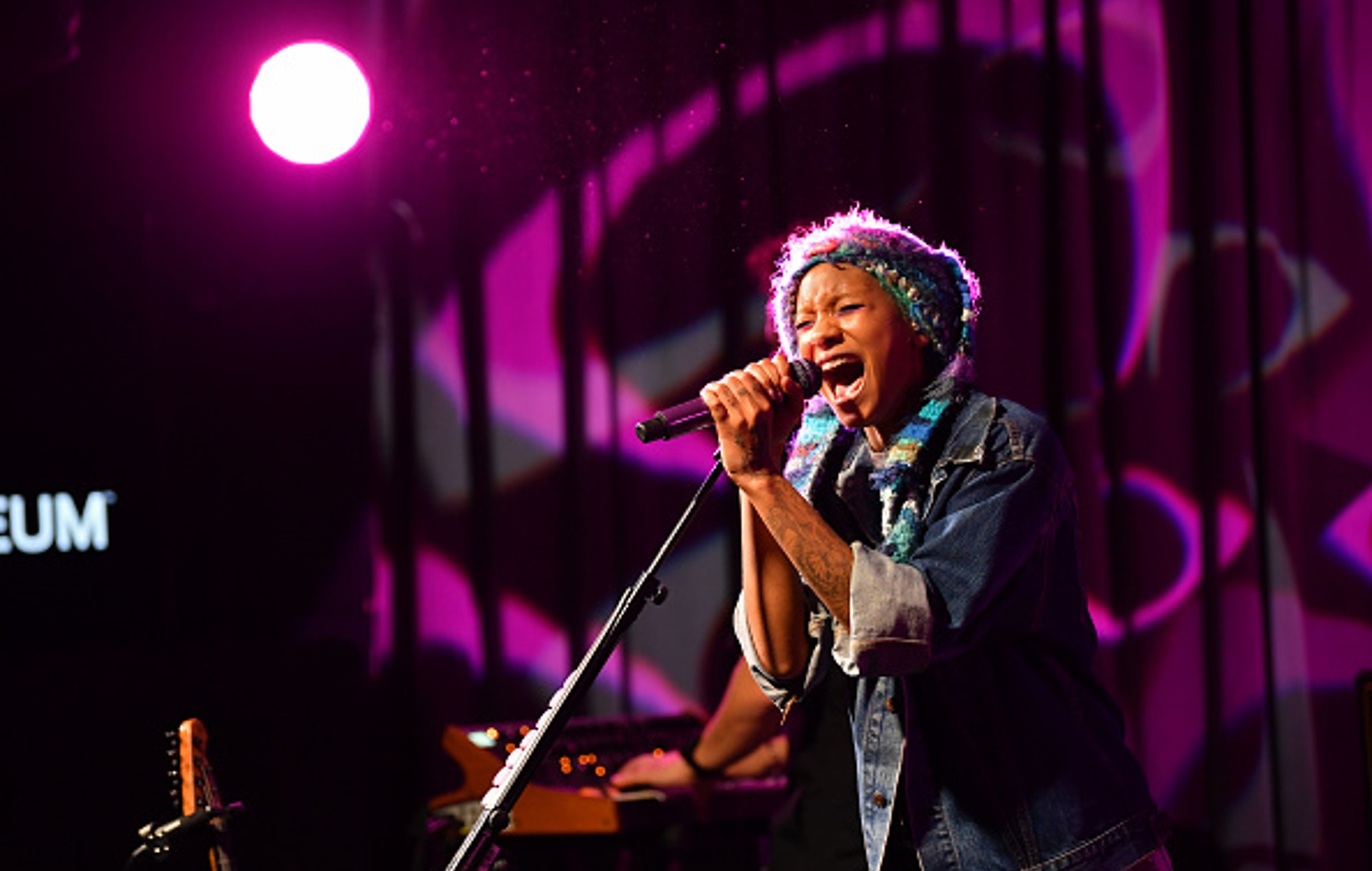 WILLOW has shared her new single ‘Split’, the latest single from her upcoming album ‘

The song is a thoughtful and powerful ballad, reflecting a fractured relationship.

“We never talk much / I need to see you ’cause I think of you / And say, ‘I never wanted / I never wanted this for us'” she sings, as the song builds to a bellowing crescendo.

“Couldn’t wait until the end of the week to get you to hear this one…Split up NOW!” WILLOW wrote on Twitter, before adding: “My new album

Listen to “Split” and watch the visuals below.

Talk to AppleMusic Zane Lowe about the new release, WILLOW said, “I feel like there were so many songs on the album that were so high, just intense hardcore, and I really felt like that there had to be purely emotional ballads there, frankly.

“I just give emotional rock ballads. And there were times when I was like, ‘Oh no, I want to keep this crazy energy going,’ but it needed variety, it needed balance. But it’s definitely a softer take on the sound of the album.

Talk to NME about the creative journey behind ‘

“I was always looking at old notes in my phone, and I had a folder called ‘Coping Mechanism,'” she explained, adding that she started it in 2018. “This idea been with me for a long time.”

She also said that on this album she leaned more into themes that she might have avoided in the past. “I hate to say it, because when I was doing music when I was younger, I really wanted to stay away from the idea of ​​heartbreak and romantic love,” she explained.

“I felt like it was played so much. I just felt like everyone was talking about it, and it’s just boring. But then your girlfriend was heartbroken. And you know what, I said, ‘Maybe it’s time for me to make this album.’It’s this album.

The singer also recently said NME that this album allows him to further explore his love of metal music, aided by producer Chris Greatti.

“Greatti plays guitar like a fucking titan,” WILLOW explained. “He just plays like he’s in the music. I feel like his favorite music to play is metal, so that’s his forte. We just worked very well together. I wanted to do this and he was like, ‘Oh, I know how to do this – which direction should we go?’ »

Although she noted that metal was “not my forte,” she added, “I can play metal riffs, I can. But it’s not the thing I do best. I wish it was, and soon it might be.