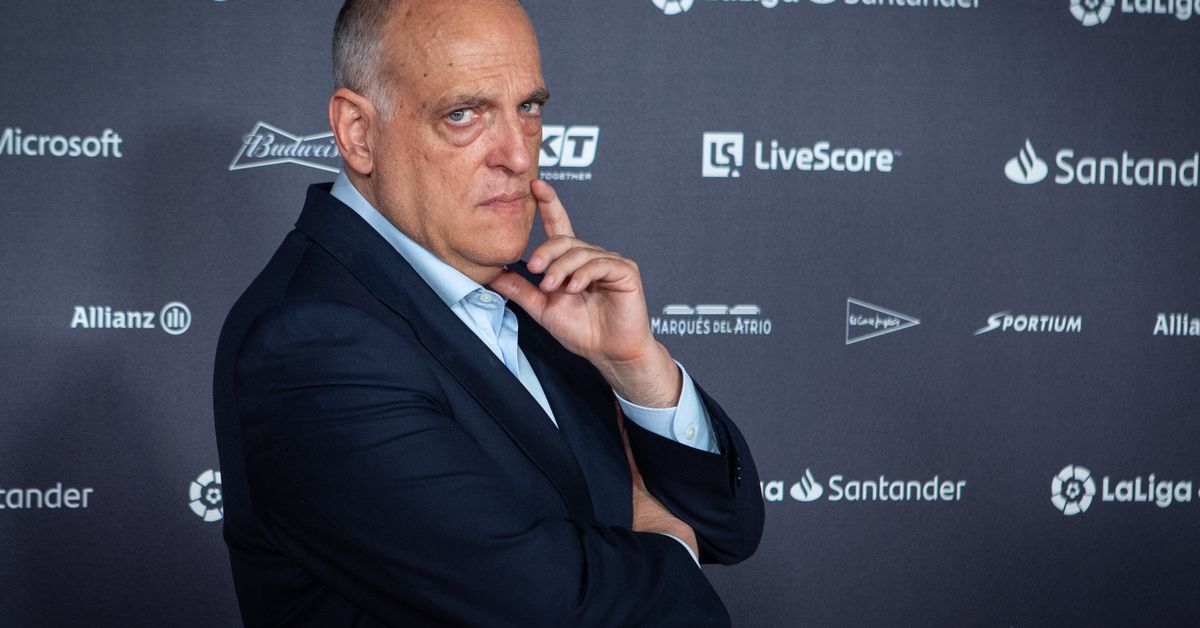 La Liga president Tebas: “Madrid would do better with another president”

“Madrid would do better with a president other than Florentino, in most aspects other than economic, as in all the management of the Superliga. I have no doubt that Florentino would ipso facto remove me from the La Liga presidency if he could. In institutional politics, Madrid make mistakes, they win many opponents.

“I don’t appear in his audios because I was not important at the time. I don’t know if I will make peace with Florentino, because we have two very different ways of approaching professional football.

It seems Tebas is still very sensitive about the Super League proposal which sparked widespread controversy in the football world in the spring. The plans have clearly created a big wedge between the league and club presidents.

“A Super League is not negotiable. Nor that the big clubs must dominate national and international football. It is not the future. I’m not giving the Super League a chance to succeed.

Tebas added that he was not concerned about a planned Super League re-emergence, but was concerned about any future concept ideas Perez might come up with and exclusively involving elite football clubs.

Building an artistic community in India through zines