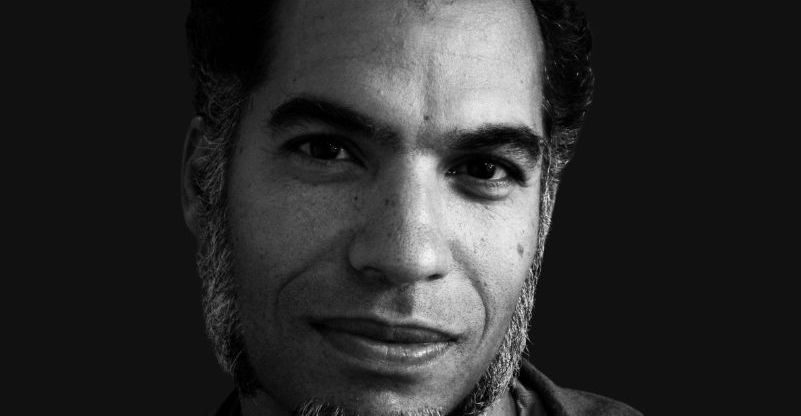 Charles Campbell, a Jamaican-born visual artist, is the recipient of the 2022 Jack and Doris Shadbolt Foundation VIVA Prize for the Visual Arts, which comes with a $15,000 grant. Campbell is a Fernwood-based painter, sculptor and performance artist who has worked in multiple disciplines for approximately 30 years. At 52 years old, race and climate change are his main current motivations for creating his art.

In an interview with Vancouver Island Free Daily, Campbell noted that the world right now feels like “things are closing down,” adding that the world is experiencing ecological tragedy and group segmentation. He seeks to reclaim a sense of possibility in the world through his art and to help others take a broader perspective. Campbell believes his art is about capturing the experiences he and other black/radicalized people have and understanding how they can help everyone navigate the future. He said black history requires cultures to be reinvented and people to move forward. He added that the history of slavery with its brutality and its attempts to eliminate black social structures and personality required a type of “cultural ferment” that allowed people to “rebuild” themselves.

Campbell moved with her family from Jamaica to Prince Edward Island when she was five years old. However, he wanted to reconnect with his Jamaican heritage and returned to the island after earning a fine arts degree from Concordia University in Montreal. His interest in issues of race and identity while in art school compelled him to reconnect with his “Jamainicity”. He stayed in Jamaica for five years to pursue a master’s degree at Goldsmiths College London and spent five years there. He then moved to Vancouver Island before returning to Jamaica for another two years during which he worked as chief curator at the National Gallery of Jamaica.

His interest in Jamaican history, particularly that of slavery and the impact of its colonial past on today’s social dynamics and issues of violence, and his art help him explore and broaden these ideas. He always wonders, “How did we get here? He believes that in Canada, facts like the founding of the nation from the genocide of the indigenous populations are “passed over in silence”, but in Jamaica, it is more difficult to claim that its economic foundations were something other than slavery.

His time at Goldsmiths introduced him to performance art, which brought more attention and attention to his commitment to portraying Caribbean history, which was all too easily dismissed in his paintings. He continued to paint while exploring performance and sculpture through a character from a Jamaican folk festival called “Jonkonnu”. He created a character called “Actor Boy” from a utopian future and asked him “How did we get here”. The character began making objects, which later became Campbell’s sculpting practice. He portrayed the character in “Travels in Birdsong” on stage in Prince Edward Island, with interactions with his sculpture being part of the performance. He also created ‘Time Catcher: The Fruiting of Chaos’, which is on permanent display at Victoria International Airport.

While he’s been making art for 30 years, Campbell said his major success and recognition has only come in the last three or four years, and he can now make a living as a full time artist.

ON THE BLOCK | Block Island Time