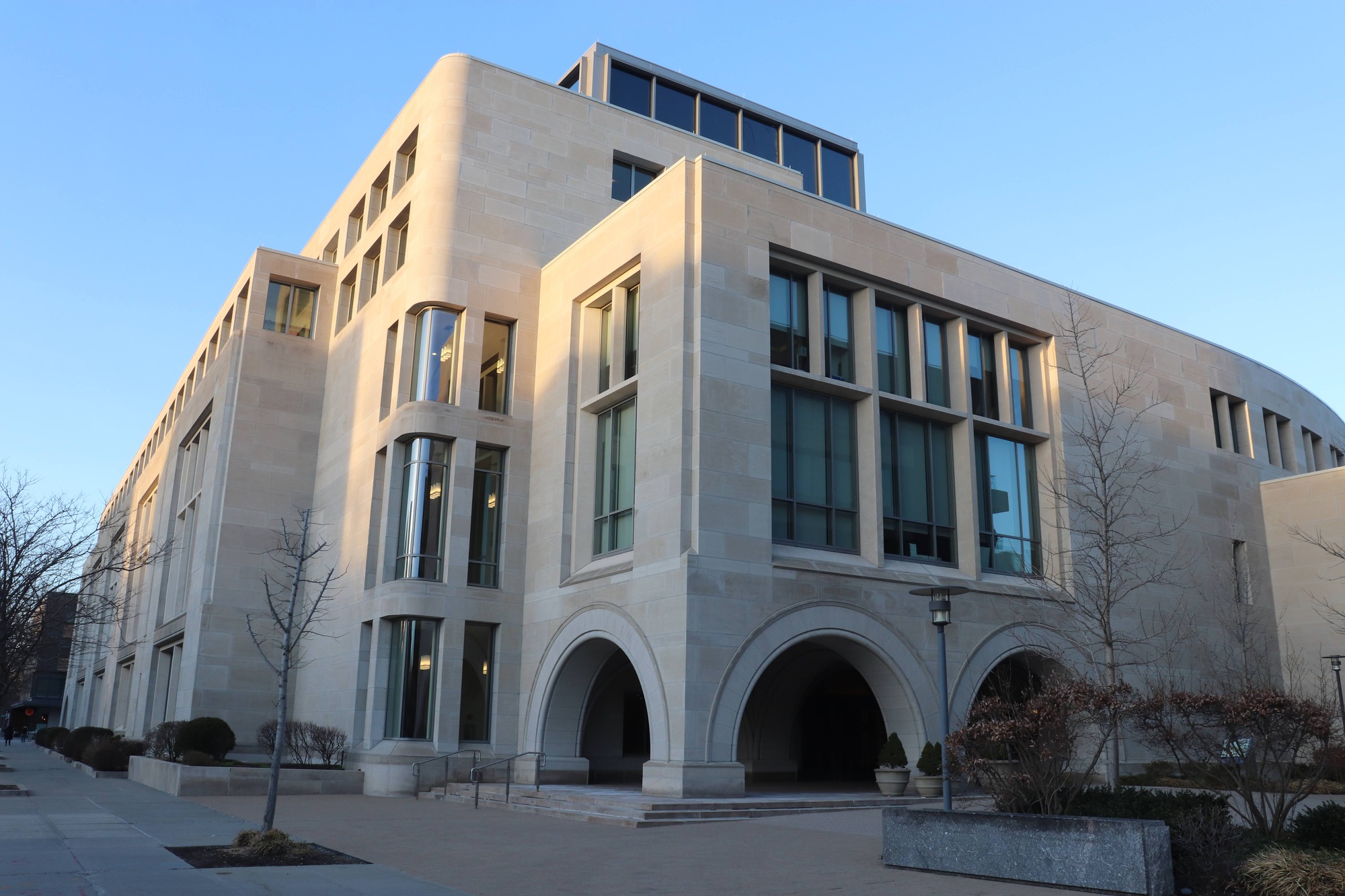 Harvard Law School unveiled a new seal on Monday, more than five years after the school removed its old seal due to its ties to slavery.

The new seal consists of the university’s motto, “veritas” and “lex et iustitia”, law and justice, inscribed above eight curved lines, which the school said in a press release is “inspired architectural details found in the Austin and Hauser Halls. “

In an email to law school affiliates on Monday, Dean John F. Manning ’82 wrote that by including the two Latin expressions, the designers of the seal “make it clear” that the institution “represents the truth, law and justice “.

“I believe the simple, elegant and beautiful design of the new shield captures the complexity, diversity, infinity, transformative power, strength and energy that the HLS community, in Cambridge and around the world, sees. in Harvard Law School, â€Manning wrote.

The new seal consists of the university’s motto, “veritas” and “lex et iustitia”, law and justice, inscribed above eight curved lines, which the school said in a press release is “inspired architectural details found in the Austin and Hauser Halls. “

Calls for law school to change its seal began in 2015, when students argued that the seal of the time – which contained the family crest of Isaac Royall Jr., a slave owner who endowed the first chair of law at Harvard – confirmed the legacy. of slavery.

In March 2016, a law school committee formally recommended that the Harvard Corporation remove and replace the seal. The Society accepted this recommendation later in the month and the school said it would choose a new seal by 2017; this quickly stripped most physical versions of the campus seal.

However, it was not until 2020 that HLS formed a working group to create its new seal. Law faculty affiliates were invited to share their suggestions with the working group through focus groups, alumni associations, discussions with student government officials, and an e-mail address. mail for submission ideas.

Law school professor Annette Gordon-Reed – who chaired the task force – said in an interview with Harvard Law Today that the new seal “represents the deep nature” of the institution.

â€œI really enjoyed hearing other perspectives,â€ Gordon-Reed said. â€œThere were things that kept popping up in all the groups – the focus and size and scope of the school, the variety of classes offered. “

Manning wrote in his email that the task force “extensively solicited the views of our large and diverse community.”

â€œOver a period of over a year, he organized over a dozen focus groups with faculty, students, staff and alumni,â€ Manning wrote.

The task force wrote in its final report that while there was no singular agreement on how the new seal should be designed, three â€œcommon conceptual threadsâ€ stood out: a â€œdiverse communityâ€. and pluralist â€,â€œ leadership that changes the world for the better â€andâ€œ the fundamental pursuit of law and justice â€.

“I am grateful to our community for participating in this important process and for the values â€‹â€‹and aspirations it attributes to HLS – excellence, diversity, pluralism, transformation, leadership, contribution, impact and the ideals of law and justice” , wrote Manning. .

– Editor Emmy M. Cho can be reached at [email protected]