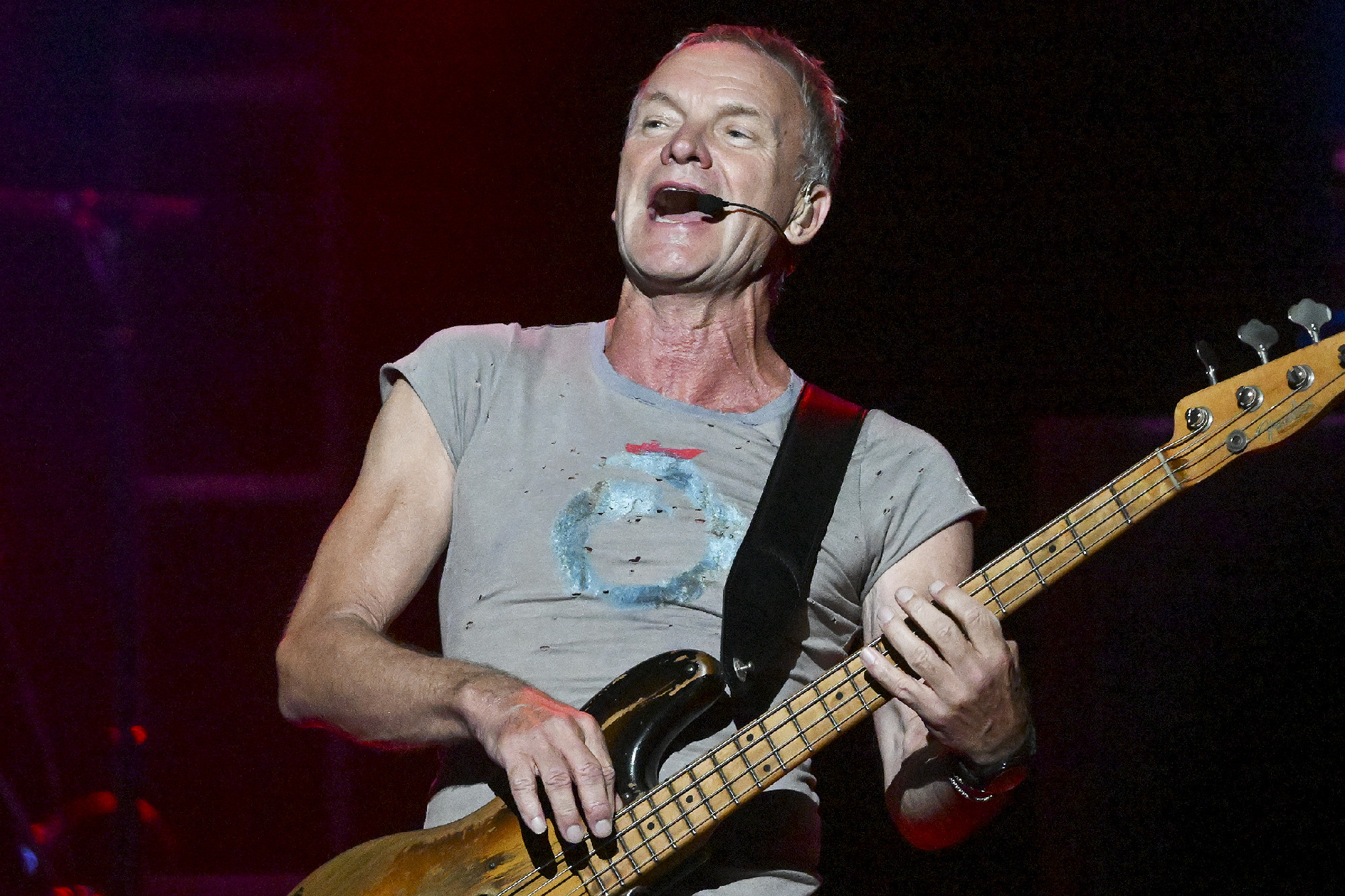 “This is the eighth time that we have climbed this stage. It’s kind of like home,” Sting announced during his headlining show at the Saratoga Performing Arts Center on Wednesday night, in one of the last concerts of the SPAC season.

It’s hard to keep track of all of the English musician’s Saratoga appearances, but he usually manages to do something different when he returns every few years. In 2010, Sting conducted the Royal Philharmonic through orchestral arrangements of his rock songs. In 2008, he brought his reunited band The Police for a nostalgic throwback to the heyday of the British rock trio’s new wave.

This year, Sting traveled to Saratoga for his “My Songs” tour, which kicked off with a residency at Caesars Palace in Las Vegas in late 2021. As with his SPAC performance in 2017, Sting never ran out of impress with the quality of his voice and sound. the songs stand the test of time.

Sting, 70, continues to defy aging in a way that almost sparks disbelief. Looking like a yoga guru, the extremely fit singer wore skinny jeans and a tight gray t-shirt that showed off his supple chest and arms. How much yoga can one person do, between a diet of organic vegetables? I don’t know, but if Sting had a health and fitness guide there would be a lot of buyers.

Sting’s setlist followed a similar structure to the 2017 show: an opening salvo of older hits, a return to crowd favorites at the end, and a middle section with lesser-known songs and new stuff. material – this time from his 2021 release “The Bridge,” written during the COVID-19 pandemic.

Again, Bill was a family affair, with an opening from Sting’s son, singer-songwriter Joe Sumner, who writes serious tunes about love and loss that don’t get ignited. completely with electricity. But he looks and sounds remarkably like his father.

The band had an organic, loose sound on the police classics “Message in a Bottle” and “Every Little Thing She Does Is Magic” as well as Sting’s solo hit “Englishman in New York,” which kicked off the show. . Sting’s edges have been smoothed out a bit, but he still hits sustained high notes, although he clearly knows his limits and retains his voice at times.

“During the lockdown, I wrote a lot of love songs,” Sting said during a mini set of new songs, including “If It’s Love” and “For Her Love,” which he played while seated on a stool.

The middle part of the set bogged down in slower tempo songs from his 1993 album “Ten Summoner’s Tales”, including “Seven Days”, “Shape of My Heart”, and “Heavy Cloud No Rain”.

But then he returned to a more energetic form on the police classics “Walking on the Moon” and “So Lonely”, the latter including a sample of Bob Marley’s “No Woman, No Cry”. Sting’s son, Joe, returned to the stage to add vocals to “King of Pain,” the biggest barn burner of the night, a little ironic because it also features the most depressed lyrics.

Other highlights included “Every Breath You Take” and the first encore “Roxanne,” which drew an enthusiastic call and response from the crowd. “It didn’t escape me that this song became a college drinking game,” Sting said of the apparent attempts to down shots for every mention of the word “Roxanne” in the song. He ended the evening with the delicate “Fragile”.

More from The Daily Gazette:

With Stable Diffusion, you may never believe what you see online again