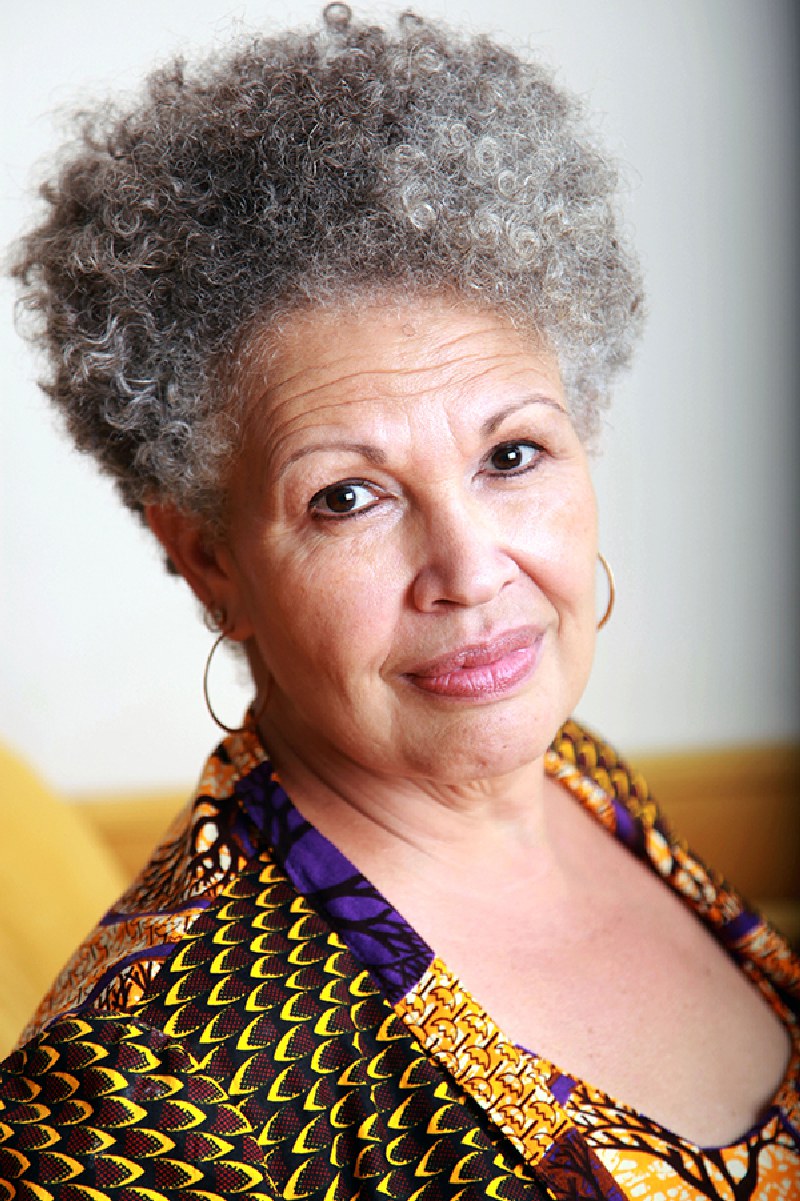 Over the course of her long career in York, Dr. Vendryes has brought much more than her teaching skills to our academic endeavor. Her expertise includes a historian, visual artist, curator, and educator both in and out of the formal classroom.

For five years (2015-2021), she was president of the Performing and Fine Arts department and was for a long time director of the Fine Arts Gallery in York. As an academic she has been a professor of art history for over twenty years and is widely published in her field as the author of the book, BarthÃ©: a life in sculpture, (University Press of Mississippi, 2008) which was the first full biography of African-American sculptor Richmond BarthÃ©.

Dr Vendryes has been dedicated to the cause of diversity / inclusion in all its variations including race, gender, members of the LGBQT + community, celebrating diversity and promoting inclusion. Under his leadership, the York College Gallery of Fine Arts expanded its audience to include the outside Queens community. She founded the Southeast Queens Biennale and the very first summer artist residency in Jamaica at York College. Dr Vendryes has held leadership positions on numerous campus-wide committees, including those of Writing Across the Curriculum and the Africa Resource Center. She also served as an LGBTQ + faculty liaison for a while.

As a visual artist, she describes herself as being “concerned with representations of gender, race and cultural identities in the African diaspora”. In particular, his series of paintings and mixed media that have been going on for years The African Diva project is “informed by her commitment to African aesthetics, African-American popular music, and visual culture.” Hyper locally, reproductions of his African diva paintings have been exhibited by the MTA along Jamaica Avenue and in exhibits at the Jamaica Center for Arts and Learning.

The loss of Professor Vendryes from the York family will be enormous. As we celebrate this great news for her, we are saddened to lose the job with such a precious colleague. She served York and her students with passion and dedication; and managed a large collection of African art bequeathed by former York student Victor E. Richards ’79. The impressive collection is on display inside and outside the Africana Resource Center in Hallway 3B.

In the spring of 2016, Professor Vendryes organized an exhibition of the collection and invited Mr. Richards, now deceased, to discuss his history as a collector and what the pieces meant to him personally and historically. His interest in the subject began while he was majoring in art history at York College in the late 1970s. This exhibition, “Gods, Oracles Ancestors: The Victor Richards Collection of African Art at York College is available online at gods-oracles-ancestors.

And while Professor Vendryes will be missed in York, she embraces this new experience. â€œIt’s a new turning point in my professional life and it gave me the opportunity to make a difference in the education of artists,â€ she says.

Please join me in thanking Professor Vendryes for her years of dedicated service to York College and in wishing her well as she sets out on her new adventure. Currently on sabbatical, we will only see her on campus occasionally during this spring semester, but we want her to know how valuable her service has been to the college.

Omicron causes new round of postponements and cancellations in Twin Cities