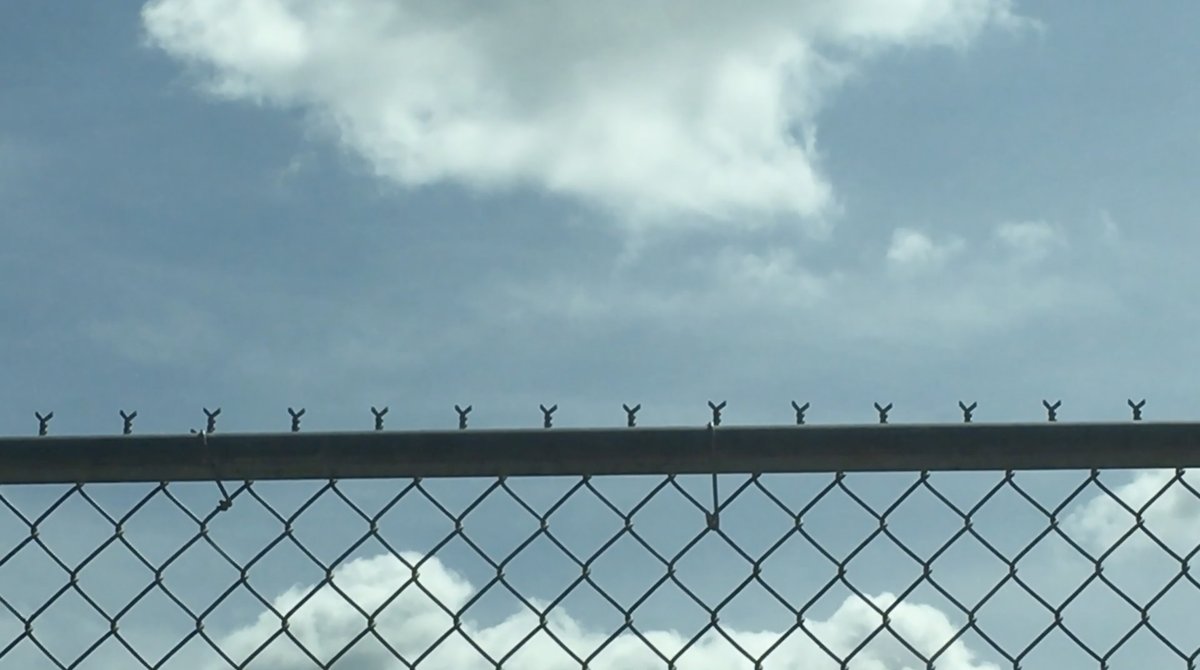 Visual AIDS, the arts organization founded in 1988 to facilitate discussion and raise awareness of HIV-related issues, launched Day Without Art in 1989. The event, held every December 1, began with a call for work that would celebrate life and the achievements of those lost to HIV / AIDS to encourage care, educate all communities about HIV infection and help find a cure.

Since then, the event has grown and changed, moving to “Day With (out) Art” in 1998 and adding a widely broadcast video program in 2010. Today, video screenings, which are commissioned by Visual AIDS to match the theme of each year, take place in more than 100 sites. Among them is the Contemporary Art Museum St. Louis, which this year will expand its Day With (out) Art event thanks in part to the work of Crystal Ellis, who co-advised the programming of Day without (excluding) art: sustainable care. It will also be the only state projection of the 2021 program.

Ellis, a junior board member of CAM who is also a representative of the City of St. Louis health program, in touch with friend and colleague Molly Pierson this summer, and the couple discussed doing something more. full as Visual AIDS videos looped to mark the day. After discussing their ideas with CAM, a panel and resource fair were planned to accompany the video program.

“World AIDS Day is a very big event for AIDS organizations, and this year is no different,” says Ellis. “But it also marks the commemoration of the 40th anniversary of the first medical diagnosis of the HIV crisis. However, St. Louis has the unique story of Robert Rayford, a black teenager from St. Louis who died from what they now know to be complications of HIV / AIDS. [in 1969]. So we have the official 40th birthday, but we also recognize in St. Louis that Robert Rayford, his story is part of the history of HIV / AIDS, that his name should be included in the conversation.

Community care was the only option for Rayford and others like him living with HIV / AIDS before HIV service organizations and medicine caught up with the needs of the community, and it remains vital today. The theme of the year, “Sustainable care”, places this concept at the center of the conversation through videos that tell “stories of collective care, mutual aid and the rise of a solidarity movement that is redefining work. community as a form of medicine ”. Ellis and others assembled a panel for the event who could talk about the varied and important services provided by communities. The panel will be hosted by artist, activist, black liberator and featured Visual AIDS artist, charles ryan long and will feature founder of the Griot Museum of Black History and host of the HIV / AIDS Impact Initiative Lois Conley, Senior Outreach Specialist for the Montrelle Day Community Wellness Project, and Transgender Women Intervention Specialist at the Community Wellness Project and Coordinator of the MO Ho Justice Miyonnee Hickman Coalition.

“It was important that we select these people in particular, just because they are highly respected in the communities to which they belong … When it comes to HIV / AIDS, it not only has an impact on the infected person, but also about his community as a whole, ”says Ellis. “How did people, whether or not they are HIV positive or HIV negative, how did they take care of their community and specifically of their HIV positive community? This is meant to tie everything together. Through that and the Visual AIDS program, we really get a well-rounded perspective and an international perspective, down to the micro level, which is St. Louis.

Local service agencies, including the City of St. Louis Department of Health, Planned Parenthood of the St. Louis Region and Southwest Missouri, Project ARK, and What would an HIV Doula Do ?, will all be in attendance at the event, and panel discussion begins at 6 p.m. Visual AIDS video screening begins at 7 p.m.

Among the seven commissioned short films, each approximately eight minutes long, are stories that reflect stigma, harm reduction practices, prison activism and the effects of long-term medical care. Filmmaker Kat Cheairs has fused art and AIDS activism over the past two decades. Film Her Day With (out) Art, Voices at the door, develops some of the figures of Metanoia: transformation through archives and AIDS activism, an archival exhibit co-curated by Cheairs that focuses on the contributions of black women, trans women of color, and women of color HIV / AIDS activists over the past 30 years.

“The movie I made for Day With (out) Art is really about poetry, the words that women like Joann [Walker] and Katrina [Haslip], wrote while they were incarcerated and as they went through this militant time, and really looking at how incarcerated spaces are all around us, and we don’t know that, ”Cheairs says. Walker and Haslip both spent time in prison in the 1990s, advocating for AIDS education and care for incarcerated women.

“I was interested in examining and juxtaposing these ideas of cultural production that takes place in prison, activism in prison interweaving HIV / AIDS and the way these women care for each other,” says Cheairs. “Also this kind of communication of the earth, what the earth witnesses in relation to the prison and the lives of these women. It’s kind of my trip in this moment.

The organizers hope that, through the work of these filmmakers and the service organizations available to educate, visitors will leave with more knowledge and a better understanding of how AIDS affects the communities around us, outside of a goal. strictly medical or scientific.

“It is helpful that we are talking about HIV / AIDS in a context that is not clinical and that is not sterilized. So many people have no idea what’s going on until they’re directly affected, ”says Ellis. “We want to make sure the public knows about World AIDS Day and knows about Visual AIDS, because their work is so accessible to the public. People can see HIV / AIDS in a different light. It’s not just about the pills or the symptoms, but how people created these things because of the pain, a lack of resources, and the guideline is community care. When you didn’t have the resources, who was there with you to help you? And when you have the resources, who is still there to help you continue to maintain a healthy lifestyle? “

Day without (excluding) art: sustainable care will take place on December 1 from 5:30 to 8:30 p.m. Tickets are free and available online at camstl.org. Hot drinks and light refreshments will be provided.

#NewsBytesExplainer: What are foldable screens and how do they work?

Hayes demonstrates his love for the performing arts | Tuesday teen