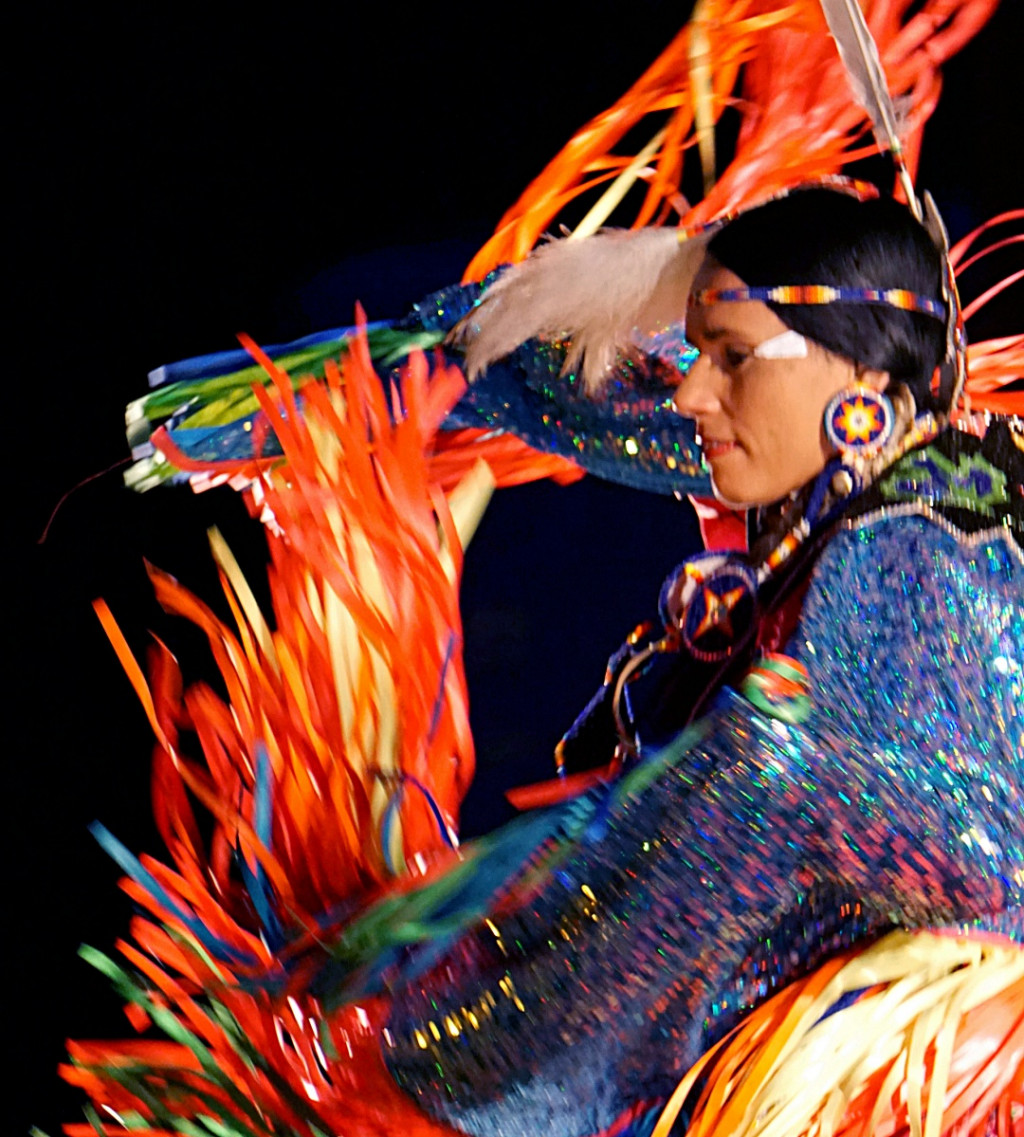 Following a list of activities at the American Indian Student Center, BrulÃ© will take to the main stage of the Oscar Larson Theater at 7:30 p.m. for an evening that will celebrate the pageantry and unique message of Native American storytelling through dance and music.

Tickets are now on sale at www.bruleinbrookings.com.

For 27 years, BrulÃ© has been bringing the images, sounds and stories of the concept of Native American rock opera initiated by founder and troupe conductor Paul LaRoche. The group is best known for delighting audiences with a fusion of cultural rock and theatrical instruments. Now in its 27th season, BrulÃ©’s national performances carry the same contagious excitement as Trans-Siberian Orchestra, Celtic Thunder and Riverdance – but with the emotional impact of their Native American culture.

â€œWhen President Dunn suggested that BrulÃ© be invited to the American Indian Student Center celebration, we were absolutely delighted. Their full-scale theatrical performance concert will showcase the spectacular dance, musical elements of Native American traditions, and we think the theater will be just electric, â€said Von Eschen.

BrulÃ© has pushed the boundaries of contemporary Native American rhythms and classic rock in its genre-blending selections. The electrifying spectacle consists of a rock ensemble of five musicians, augmented by an array of traditional Native American instruments. Paired with the astonishing steps of one of the best Native American dance troupes, its authenticity brings a multidimensional art form to this cultural rock opera. Founder Paul LaRoche’s musical journey adds a touching story to audiences and has been well documented in the bestselling biography, “Hidden Heritage”.

BrulÃ© is seen regularly on PBS National Affiliates across the country. Their historic concert, “BrulÃ©, Live at Mount Rushmore – Concert for Reconciliation of the Cultures,” has become the longest running Native American special concert on national television.

Although the concert requires tickets for the performance, there are a variety of activities available free of charge to the public. At 4:30 p.m., South Dakota State University will hold a groundbreaking ceremony to dedicate and officially open the new 12,400 square foot center, located in the center of campus, accessible by Campanile Avenue (13th Avenue) and Eighth Street. The American Indian Student Center provides a “home away from home” environment with cultural activities and student success initiatives. After the ribbon has been cut, public tours will be offered. Artist Don Montileaux will be on hand to share the large-scale pieces he has designed specifically for the building.

Tickets for BrulÃ© are available now at www.bruleinbrookings.com, or for personalized service, the Oscar Larson Performing Arts Center box office will offer in-person purchase for BrulÃ© starting October 4 from 12:30 p.m. to 3:30 p.m. or at 605. -688-6045.