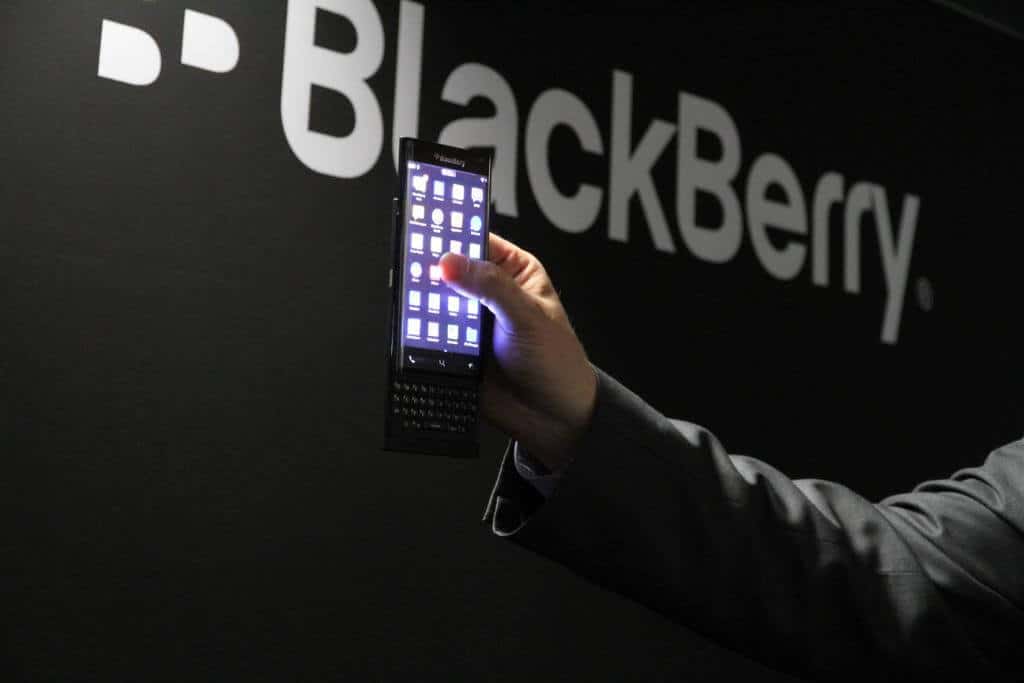 BlackBerry Ltd is said to be working on an Android-powered smartphone, dubbed DTEK70, also known as BlackBerry Mercury.

The DTEK70 is said to have a QWERTY keyboard, according to information leaked to Chinese social network Weibo. Rumors suggest that the DTEK70, the third device in the company’s DTEK Android phone series, could launch in the first quarter of 2017.

Images posted on the Chinese social network Weibo show a device similar to the BlackBerry Priv, launched in 2015.

The DTEK70 would have a keyboard. Last year, the company’s CEO John Chen told Bloomberg they were planning to launch a new touch-tone phone. “We have a touch-tone phone that I promised people,” Chen said in an interview with Bloomberg TV in Canada.

The DTEK70 is rumored to have a 4.5-inch HD display, QWERTY keyboard, and Qualcomm Snapdragon 625 processor. It comes with 3GB RAM, 3,400mAh battery, and USB-C connectivity.

The Android-powered device is said to have an 18 MP camera sensor on the back with an 8 MP front camera. The phone may have Gorilla Glass protection which can protect the handset from minor drops.

BlackBerry Ltd could add a fingerprint sensor integrated into the keyboard space bar for enhanced security.

Rumors suggest that the DTEK70 will be cheaper than the BlackBerry Priv.

Company CEO Chen said the company’s next handset would be cheaper than the Priv. “Many business customers have told us, ‘I want to buy your phone, but $ 700 is a bit too expensive for me. I’m more interested in a $ 400 device, ”said the CEO. So it’s safe to assume that the device would cost around $ 450. Some reports suggest the DTEK70 will be priced at $ 350.

As for the release date, the DTEK70 is slated for release in the first quarter of this year. Rumors suggest the phone will arrive between January and March.

BlackBerry Ltd is keeping its lips tight over the alleged DTEK70. We expect the Canadian tech company to release information on the phone in the coming days.

The DTEK70 is expected to be the last smartphone fully developed in-house by BlackBerry. The company decided to stop manufacturing phones and quit from hardware to software and security companies. The technology firm signed an agreement with a Chinese company, TCL, which will design, manufacture and sell BlackBerry branded mobile devices. B

lackBerry will explore opportunities in mobile software and security. It raised its profitability outlook for 2017, saying it was “on track to generate 30% growth” in its total software and services revenue for the full year.