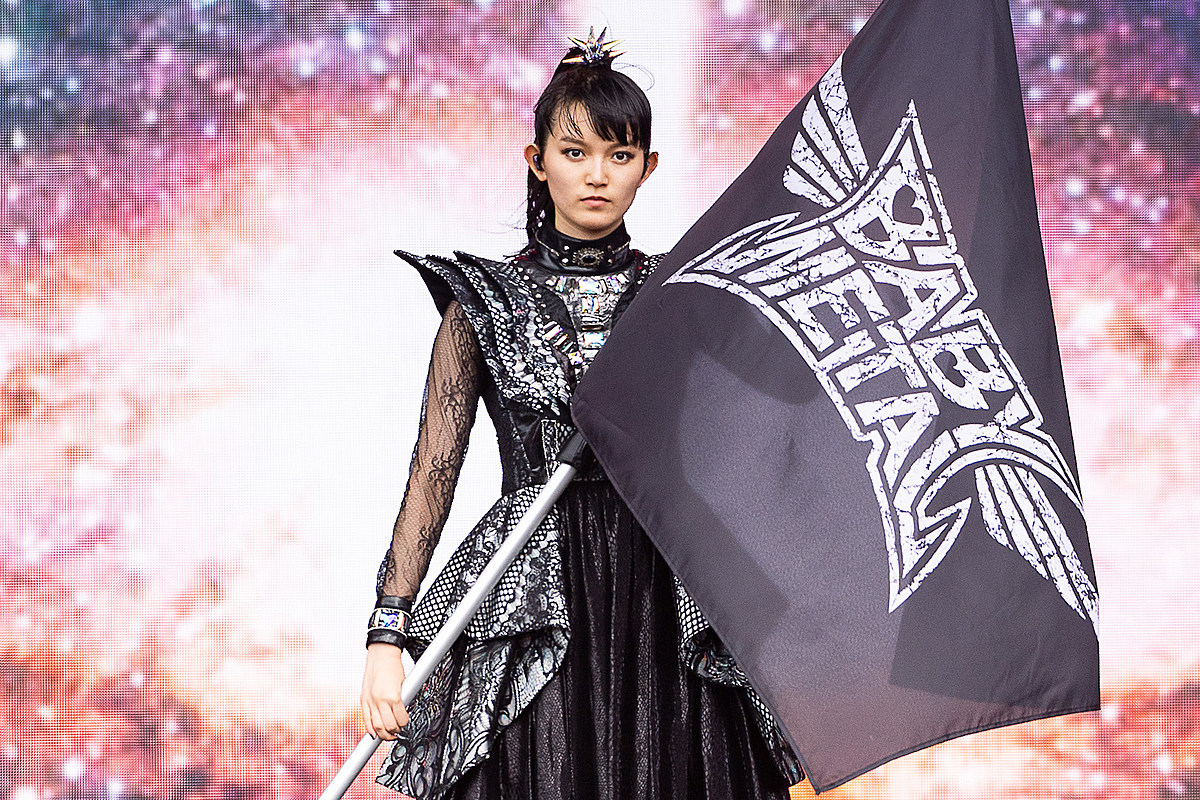 Babymetal will “disappear” for an indefinite period of time

Babymetal has released a mysterious new announcement, possibly signaling the next era for the J-pop / metal act. According to the announcement, Babymetal will disappear on October 10 after the 10 chapters of Metal resistance are complete.

To celebrate Babymetal’s 10 years, the group released a book, an album of the greatest hits and put on a number of shows for the 10th anniversary. A live vinyl series is also planned with a new live album and DVD titled 10 Budokan Babymetal. Babymetal’s website claims the group will end their plans for their 10th anniversary on October 10 before embarking on their â€œStairway to Living Legendâ€.

A new revelation from the fox god has revealed Babymetal’s next period of hibernation:

Sunday October 10, 2021 …
With the end of 10 episodes of METAL RESISTANCE,
the 10-year-old legend will be sealed from the world.
Until this seal is broken, BABYMETAL will disappear from our sight.
Hurry up.
There is no eternity in the offspring of God.

Babymetal’s most recent album, Metal galaxy, was released in late 2019. Babymetal had completed its 2020 tour of Europe just days before COVID-19 shut down the live music industry.

What could the mysterious act possibly plan for the future? Stay tuned as the updates arrive.