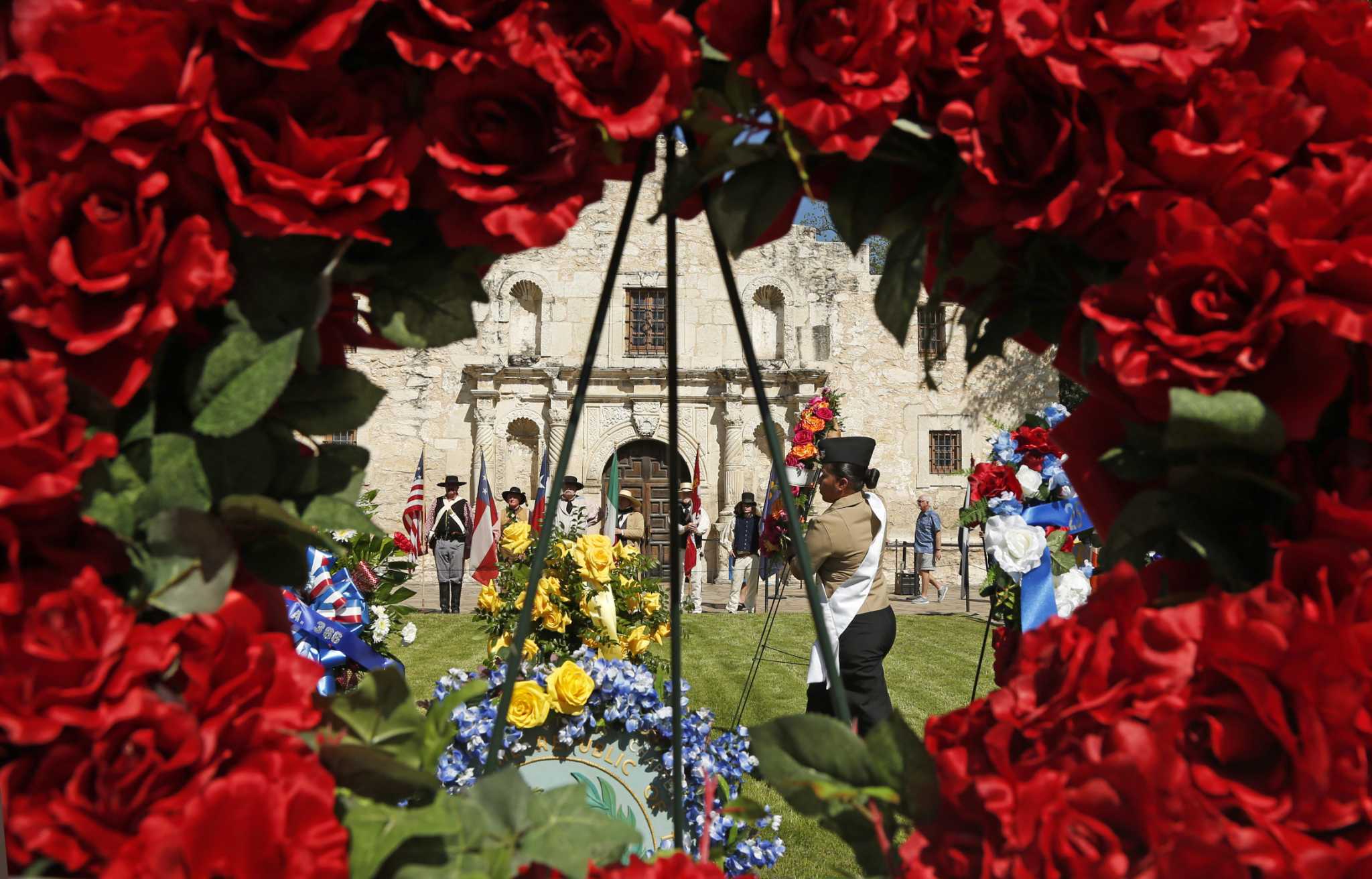 Festivals tell us a lot about ourselves. Their origins and their stories explain who created them, why and where.

Mardi Gras, in French for “Fat Tuesday”, can be attributed to the post-Lent festivals of medieval Europe. The Kutztown Folk Festival in Pennsylvania celebrates the state’s German culture.

Austin’s SXSW leaves no doubt about its headspace. In New Mexico, the spectacular Albuquerque International Balloon Festival kicked off with a radio station birthday party.

San Antonio’s biggest festival, meanwhile, has its roots in a war against Mexico on what was then Mexican soil. The festival was created at the end of the 19th century to salute the defenders of Alamo and the victors of the Battle of San Jacinto, where Texan forces took revenge for the massacre of Alamo.

After an abridged Fiesta 2021, which took place last month, it is time to shed some light on these origins before Fiesta 2022. Formally.

It’s time to separate Fiesta from this bloody story, which hasn’t been accurately told, and start over in the midst of a nationwide racial calculation in which we’ve seen downcast Confederacy statues and supremacists. white people organize rallies to keep them in place.

There is a lot to unpack here.

First and foremost, this is not a new idea. For decades, Mexican American and Chicano academics, activists, and artists have called for a candid assessment of Fiesta’s white supremacist roots.

â€œWhen I moved to San Antonio in 2010, I was very confused about this connection between this great holiday and the Battle of San Jacinto,â€ said Sarah Zenaida Gould, acting executive director of the Mexican American Civil Rights Institute. in San Antonio, who attended Houston schools and took field trips to the site of the Battle of San Jacinto.

The more she thought about Fiesta, her connection to a war that took Texas to Mexico was not so surprising. â€œIt is not uncommon for places with majority minority populations to have overt, performative displays of white power,â€ Gould said.

Majority black towns, for example, tend to have the highest concentration of Confederate monuments. It is not a coincidence.

It’s a visual reminder of who’s in power and where people of color should take their place, she said.

In a recent article by Glasstire, an online magazine devoted to the Texas visual arts, San Antonio scholar and art historian Ruben Cordova makes what he calls a modest proposal to “decouple” war and its myths. of the iconic holiday of San Antonio.

In “Is it time for the Fiesta de San Antonio to secede from San Jacinto?” Cordova is not suggesting that San Antonio end the Fiesta, but that he “keep the party, lose the war.”

He examines the eerie imagery of celebrating a military victory over Mexico with mariachi music, Mexican-inspired clothing, Mexican food, and beer and tequila margaritas.

â€œOne could reasonably conclude that this whole victory celebration is upside down,â€ he said, noting that many Chicano artists have used the Alamo Church to represent the history of Texas at the upside down, begging to be turned over.

Newcomers often don’t understand the customs of the Fiesta de San Antonio, especially the bogus royals parading through the city escorted by police to rule over events.

Cordova particularly attacks the “most exalted cabals of the Anglo-American power elite” which perpetuate the myths of the heroic Texas narrative.

“This conveniently excludes black slavery as well as the displacement (and) genocide of Native Americans,” he writes. “He enshrines Mexicans as the villains of Texas history, and the myth of Alamo has always served to obscure and disguise the US conquest of northern Mexico.”

To make his argument for separating the Fiesta from the Texan war against Mexico, Cordova notes that the “victors” called themselves Anglo-Celts and “claimed cultural and racial superiority over the Mexicans.”

He quotes a letter in The New Orleans Bee, printed in 1834, in which a Texian described Mexicans as “degraded and vile; the unfortunate race of Spaniards, Indians and Africans is so mixed that the worst qualities of each predominate.

He quotes an 1836 letter from Stephen F. Austin which describes “a war of barbarism and despotic principles, waged by the Spanish-Indian and black bastard race, against civilization and the Anglo-American race.”

Cordova writes: â€œGiven this wave of racist contempt, why should anyone celebrate the Texan victory over Mexico with Mexican food and culture?

He emphasizes the irony that Texians are appropriating “a piece the size of Texas from Mexico” and at the same time annexing “its cuisine, its music and its festive traditions.”

He suggests, sarcastically, that the Fiesta should instead celebrate with haggis (sheep’s liver, lung, and heart cooked in the animal’s stomach lining), Bubble and Squeak (fried leftovers, often potatoes or cabbage) and Stargazy Pie (fish pie with the heads glued to the crust).

I would say that many Fiesta events are already divorced from the origins of Fiesta. Some are fundraisers for nonprofit groups trying to stay afloat. Vendors who serve fajitas tacos are simply making a living.

Most of us certainly don’t celebrate San Jacinto.

So, if we can store Confederate statues, Fiesta groups clinging to Texas myths would have to ditch the event’s origin story and a painful one.

And do it formally.