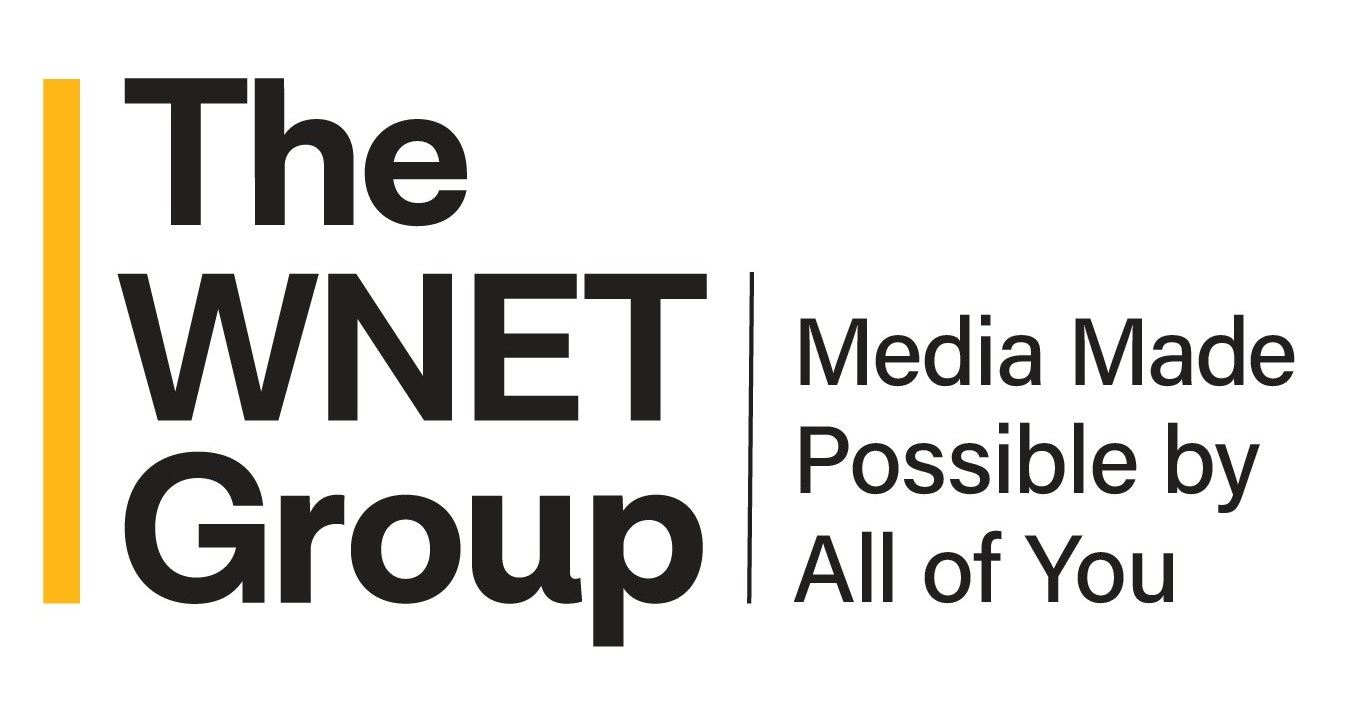 ALL THE ARTS, the multimedia platform spanning visual arts, music, theater, dance, film, literature and more, will commission new works from six artists as part of its ALL ARTS Artist in Residence 2023 program as part of a new collaboration with HERE. The work produced under the residency program will be broadcast on the ALL ARTS broadcast channel, streaming app and other digital platforms in spring 2023.

ALL ARTS 2023 Artists in Residence include an artistic duo Ximena Garnica and Shige Moriya who will create a film examining society’s post-industrial relationship to food to complement their immersive live performance “A Meal”, which is in development at HERE; multidisciplinary artists Paul Pinto and Kameron Neal which will build on their series of immersive music video cantatas questioning “whiteness”, presented for the first time in digital form at HERE’s PROTOTYPE Festival in January 2021 and by La Mama and CultureHub in February 2022; artist Diana Oh who is known for his gender-defying work that celebrates queer, trans and non-binary people; and principal dancer and choreographer of American Ballet Theater James Whiteside who doubles as an online pop music performer under the stage name JbDubs.

“We are thrilled to work closely with HERE to support this diverse group of artists and bring their work to a wider audience,” said James Kingartistic director of ALL ARTS. “These artists are pushing the boundaries of their respective disciplines and reshaping the landscape of contemporary art.”

“As a springboard for genre-blending artists, HERE is thrilled to partner with ALL ARTS to foster the cutting-edge work of these artists and reinforce our commitment to expanding the digital reach of our programming,” said Christine MartinFounding Artistic Director of HERE.

This is the third season of ALL THE ARTS Artist in residence program, which was expanded in 2021 through a partnership with The Shed. The program launched in 2020 with Taylor Mac, MacArthur Fellow and Pulitzer Prize for Drama finalist, as the first Artist-in-Residence.

past seasons of ALL THE ARTS Artist in residence are available to stream nationwide on the free ALL ARTS app and AllArts.org/ArtistInResidence and include Matthew Whitaker: About tomorrowan autobiographical film by the jazz pianist Matthew Whitaker; Roll Call: The Roots of Strange Fruitsa sound opera by Obie Award winner Jonathan McCrory; There is no movement without rhythman exploration of bodily and spiritual liberation in the music of the African Diaspora by multimedia artist Le’Andra LeSeur; Volvo truck and the girls from up the hill, an impressionistic performance film by DonChristian Jones; and Taylor Mac’s Whitman in the woods.a drag performance film exploring by Walt Whitman poetry.

Created by the WNET Group, ALL ARTS was launched in 2019 to reduce barriers to experiencing the arts and create new audiences for cultural organizations. ALL ARTS’ New York Emmy-winning programming is available online nationwide via http://www.allarts.org, the free ALL ARTS app on all major streaming platforms, and @AllArtsTV on YouTube, Facebook, instagram, Twitter and Tik Tok. New York viewers in the area can also watch the broadcast channel 24/7.

ALL ARTS innovates as the premier destination for inspiration, creativity and art in all its forms. This Emmy-winning New York arts and culture center is created by WNET Group, the community-supported home of the New York one PBS stations. In an effort to be accessible to viewers around the world, ALL ARTS’ Webby-nominated programming – from digital shorts to feature films – is available online nationwide through AllArts.org, the free ALL ARTS app on all major streaming platforms and @AllArtsTV on YouTube, Facebook, Instagram, Twitter and Tik Tok. New York viewers in the area can also watch the broadcast channel 24/7. For all the ways to watch, visit AllArts.org/Everywhere.

Introducing Chill AC – Is the Portable Chill AC a legitimate or fraudulent product?