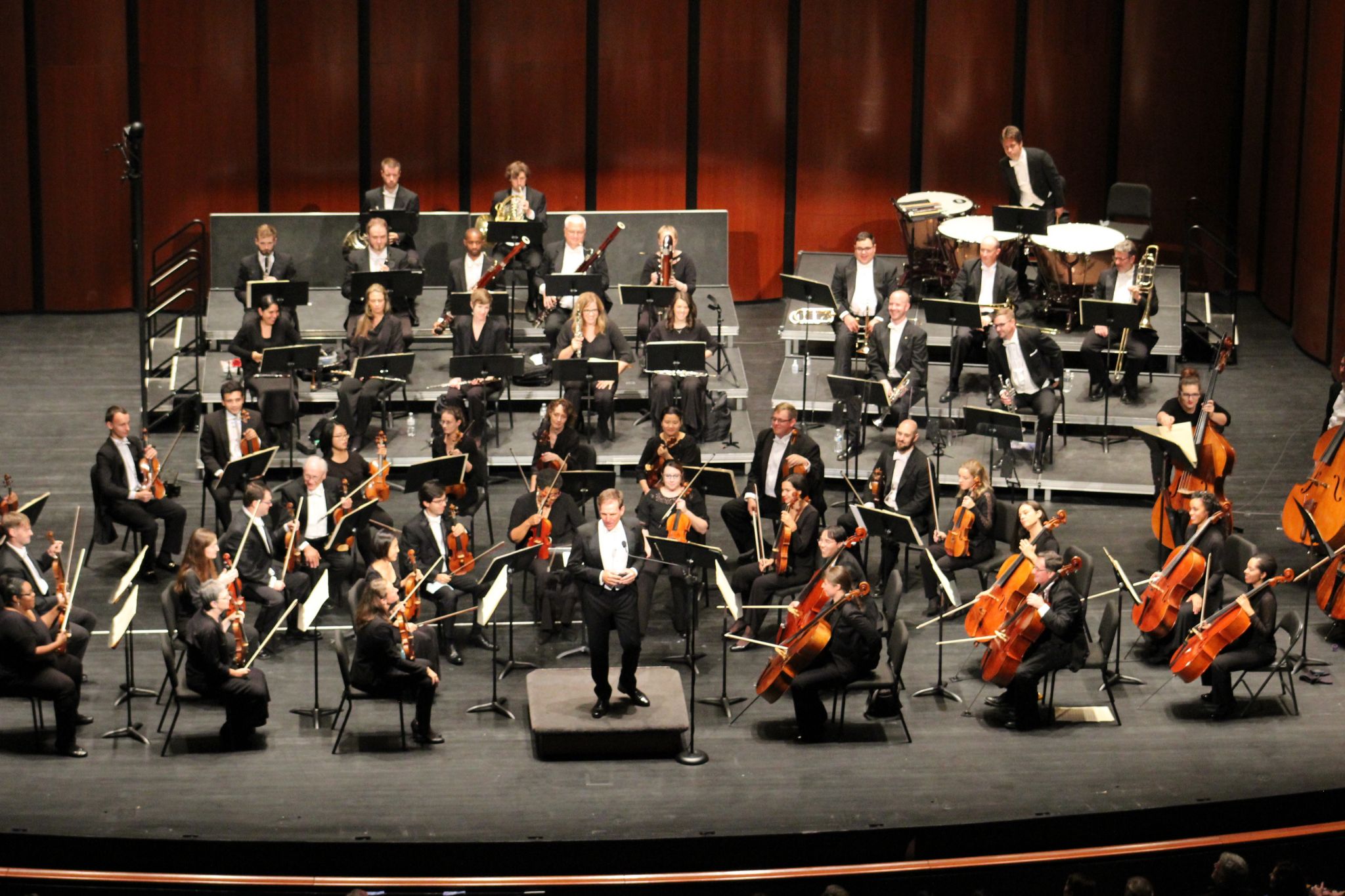 A standing ovation follows the performance of the MOSC

“Hope for the Living, A Concert of Remembrance,” performed by the 30-member Midland-Odessa Symphony Chorale on April 2, was an evening to remember.

The choir was accompanied by members of the Midland-Odessa Symphony. Toward the end of the program, Wood’s fiery rendition of Albert E. Brumley’s “I’ll Fly Away” electrified the recital hall. A well-deserved standing ovation closed the show.

Dan McCaslin: Gratitude and the Need for Civic Education | Outside